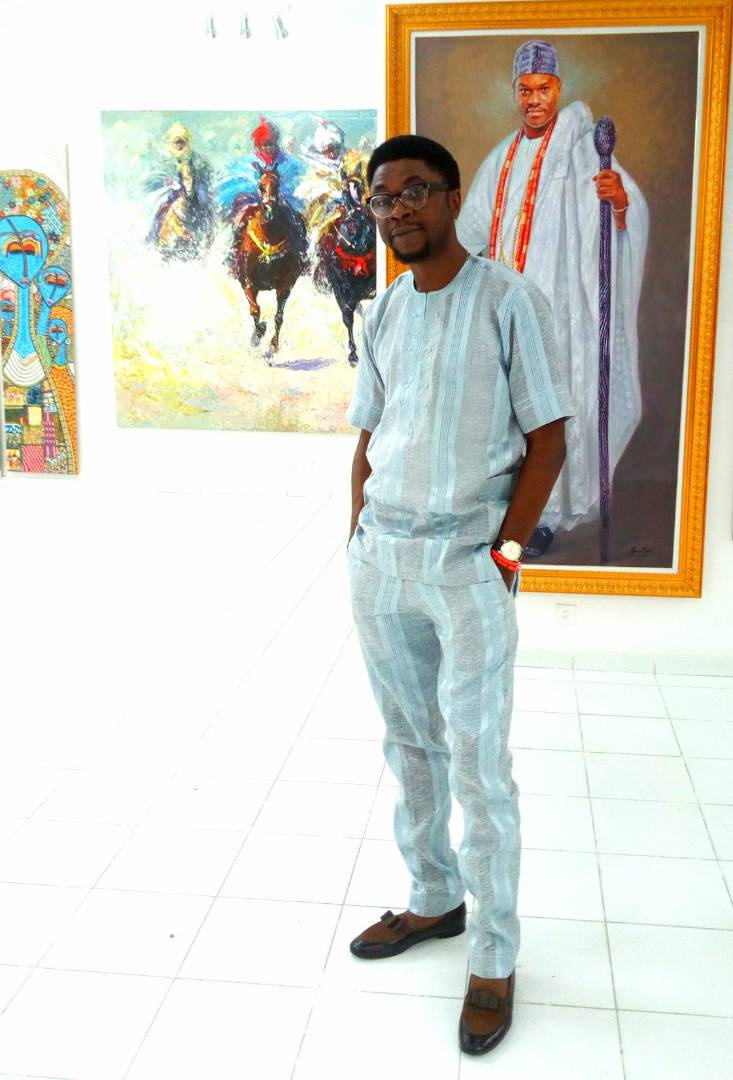 It is not surprising that with the new appointment, responsibilities and expectations, Dotun Taylor, the CEO of Aroba Groove has formally redefined his involvement in commercial voice-over productions.

Ambassador Dotun Taylor whose professional voice-over act started in the year 2000 as a Narrator of the epic Yoruba movie, coincidentally titled “Oduduwa” has also voiced so many movies, TV programmes and commercials including the popular Papa Ajasco sitcom (next week of your award winning super story), African Magic Scenic Links, Gulder Ultimate Search, Guinness, Idan Irawo, Next Movie Star, Tom Tom, Samsung, to mention a few of the lots. His voice has also adorned numerous movie promos in a sweet blend of English and Yoruba languages, delivered in his deep but eloquent baritone.

A master of African (Yoruba) documentaries and TV/radio adverts. Dotun Taylor is the Presenter of ‘Ije Iwo mo?’ (a programme that focuses on our history, culture and heritage) on Faaji FM radio a stem of DAAR Communications Plc. His voice is also the current signature tune of one of the most widely-listened radio stations in Southwest, Nigeria.

Dotun was recently appointed as Yoruba Cultural Ambassador and the Voice of the House of Oodua by His Imperial Majesty, the Ooni of Ile-Ife, Oba Enitan Adeyeye Ogunwusi, Ojaja II. Consequent upon this appointment, Dotun Taylor has irrevocably resolved to only project the culture of the Yoruba nation with his God’s given voice and talent.

However, his partners in progress and corporate clients who may still compellingly require his unique and distinct voice-over service, may wish to contact the House of Oodua, Palace of the Ooni of Ile-Ife for possible partnership.

Dotun Taylor appreciates his teeming fans and ardent admirers that have in one way or the other contributed to his well deserved status of Yoruba Cultural Ambassador and Voice of the House of Oodua.