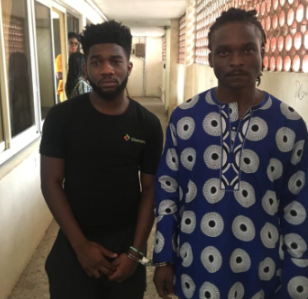 The Domestic & Sexual Violence Response Team have reacted to the allegations that the young men who drugged, raped, and filmed a 23-year-old woman have been freed by the Lagos state police (read here).

Twitter users also alleged that Don-Chima’s father got the police to arrest the victim’s brother, sister and friend.

But the DSVRT has said that the allegations are false. They say the suspects are still in custody and will be prosecuted.

Our attention has been drawn to the rumour that the perpetrators of rape of a 23 yr old lady have been released. This is to inform the general public that the suspects are still in custody. The DPP will ensure diligent prosecution of the case. @kingNelo2 @grooveeshakes @TheNamii