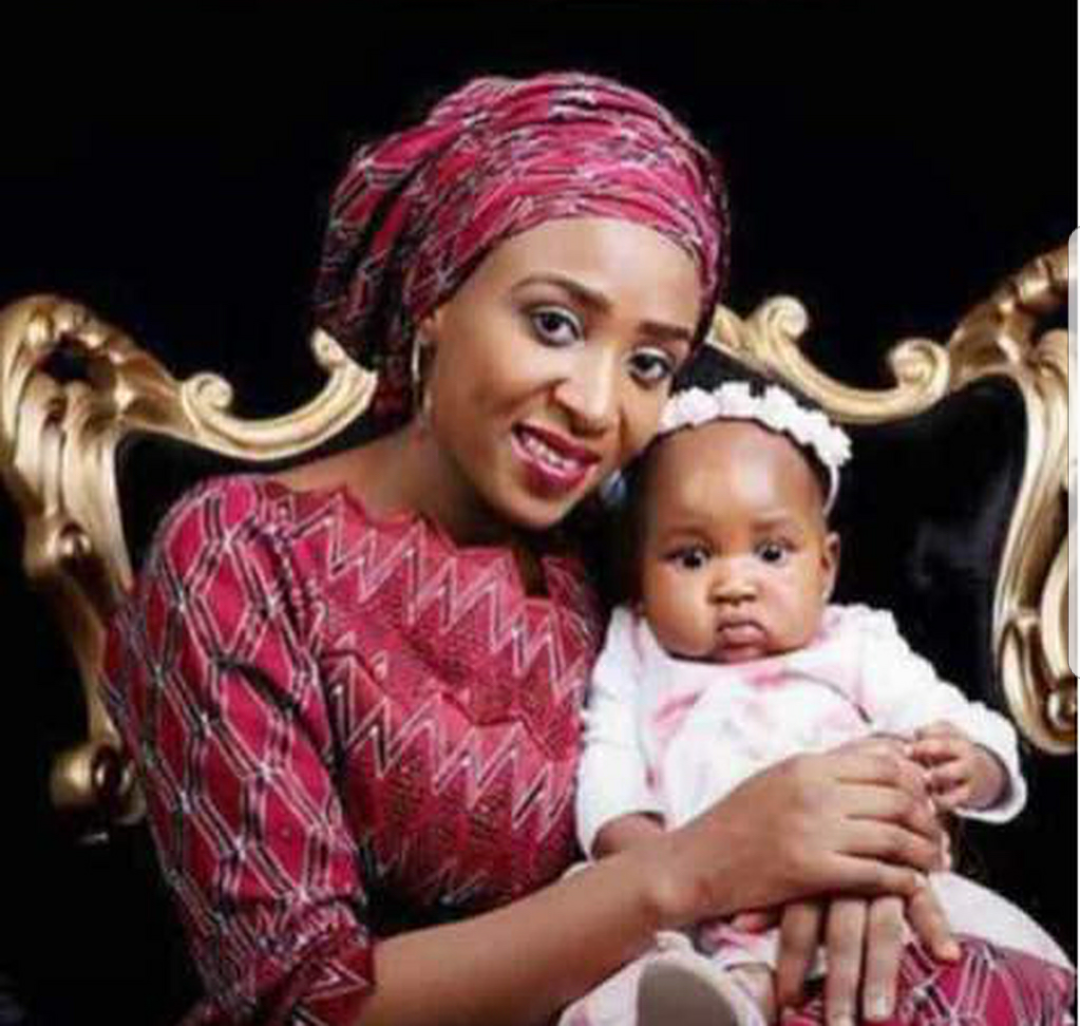 While the November 19th 2017 murder of Biliami Bello the son of ex PDP chairman Haliru Bello allegedly by his wife Maryam Sanda is still fresh in the minds of the deceased family and Nigerians, Maryam who is in the eyes of the storm seems to have moved on.
Maryam Sanda who was controversially granted bail by a federal high court in Abuja 24 hours after her release threw what sources at the closely guided Birthday party termed as a classed party to mark her daughter first birthday party.
A source at the party said invitees were mostly her close friends and family who were treated to exquisite meal and wine while the little girl and her friends had fun.
Opinion are divided as to the moral justification for such at this time when the wound is still fresh and the case itself is yet to start.  “Honestly Maryam ought to be totally broken and sober over her action.  What we are talking about here is a human life and not a goat and if the daughter actually belongs to Biliami as she claimed,  she shouldn’t have dishonored the memories of the supposed father of her daughter as she claimed”.
Another source who was at the party and close to Maryam told us that life is for the living and that in fullness of time the wound will heal and everything will be in the past.
However,  the general opinion by legal experts in this case is that ordinarily the crime of murder falls within unbailable crimes.  The only thing is for the accused to apply for an accelerated hearing so that he/she doesn’t suffer undue deprivation of freedom.  You realise that every accused is presumed innocent until proven guilty.
However,  worldwide and in this country (Nigeria) it is an established legal principle to deny bail to murder suspect.
The granting of bail in this case is highly  questionable and which is capable of further denting the image of the Nigeria Judiciary.  All the reasons listed for granting the bail application in this particular case are nothing new.  They however only apply where the crime is a bailable one.
Below are pictures from the party; 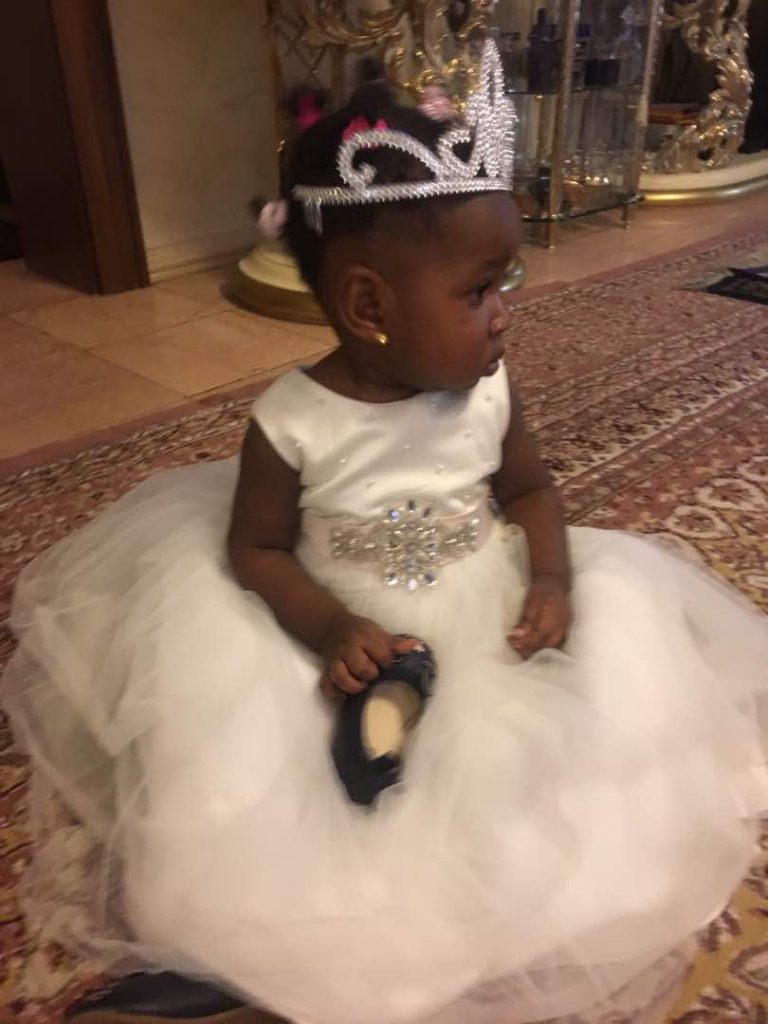 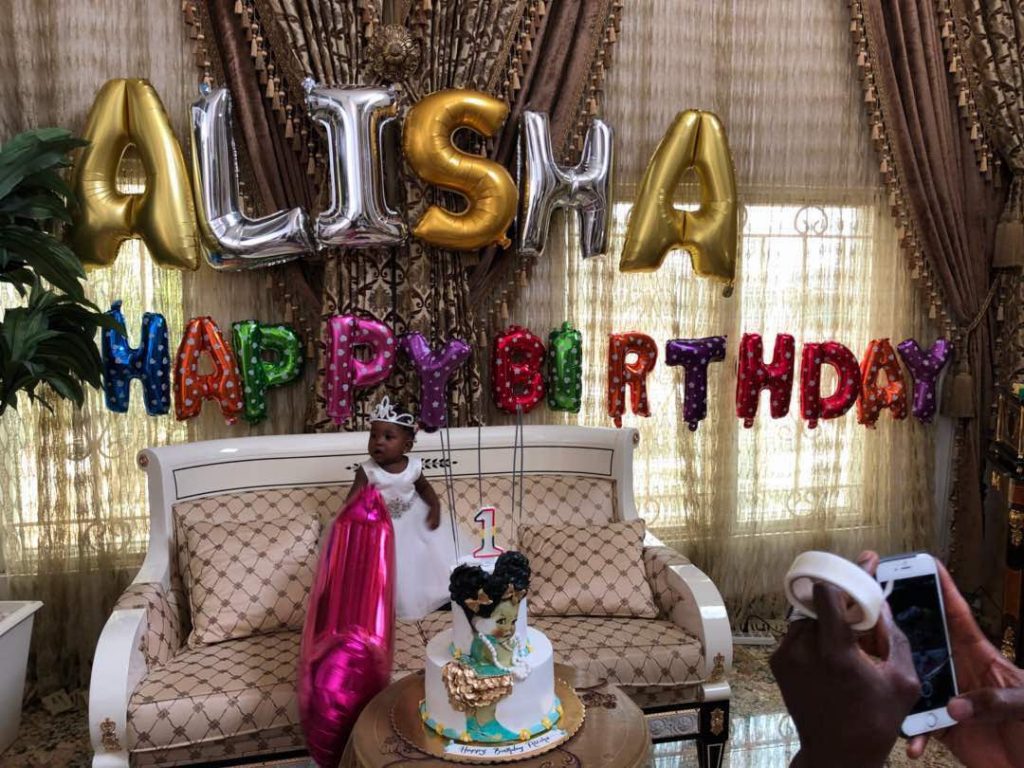 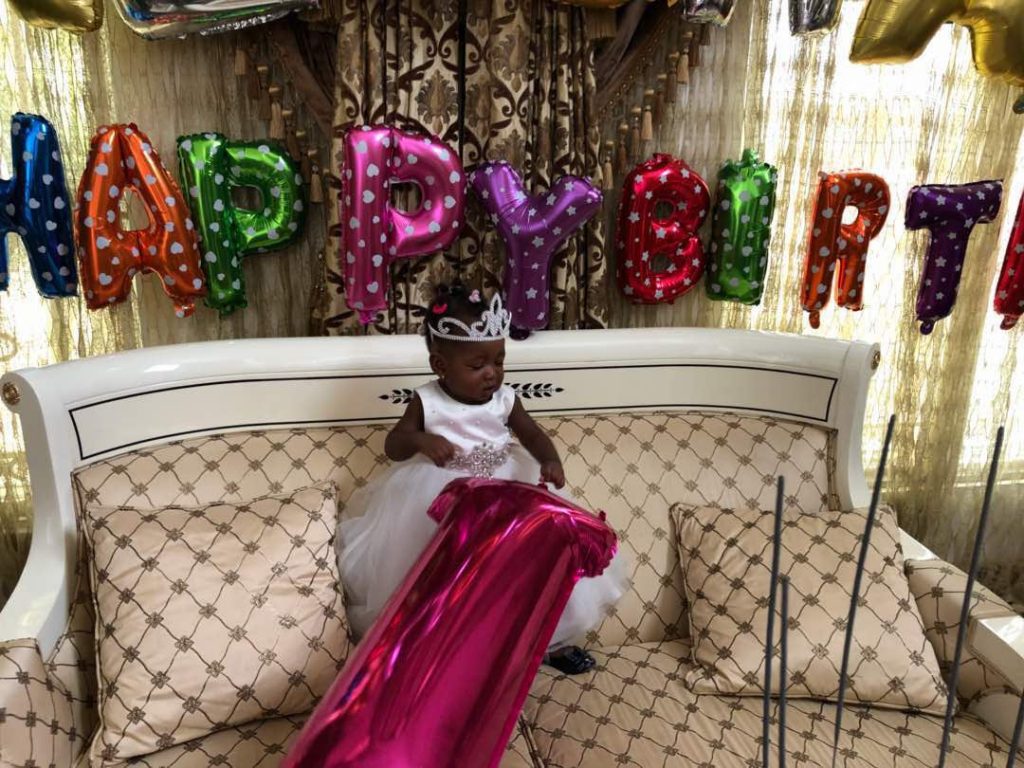 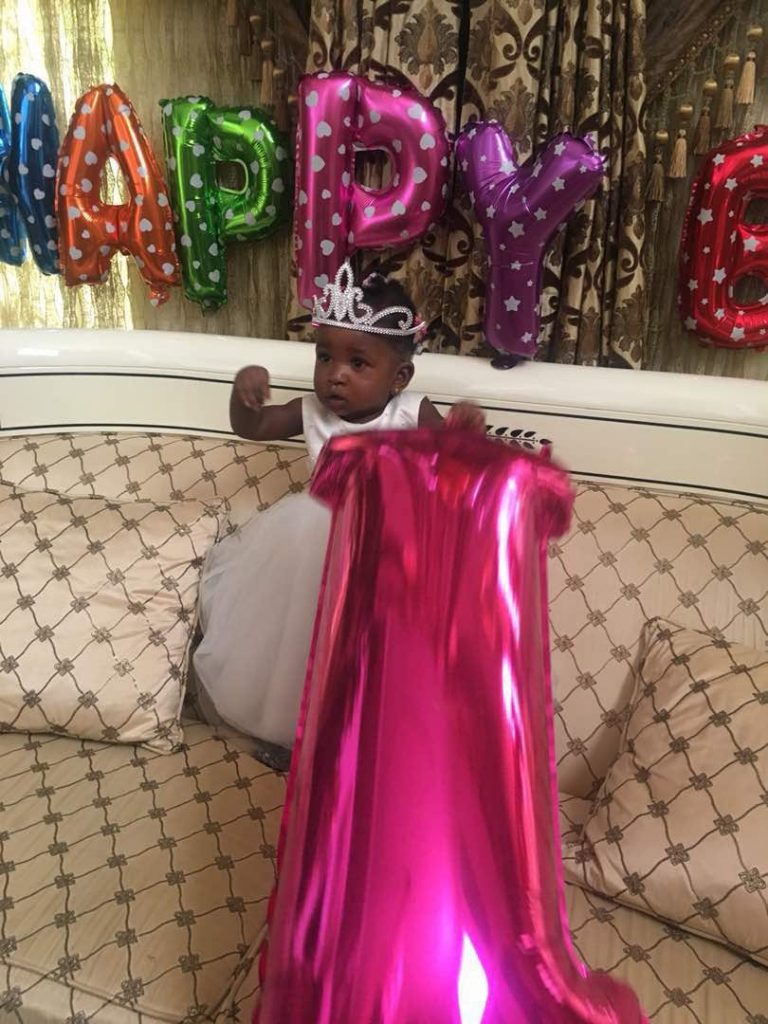 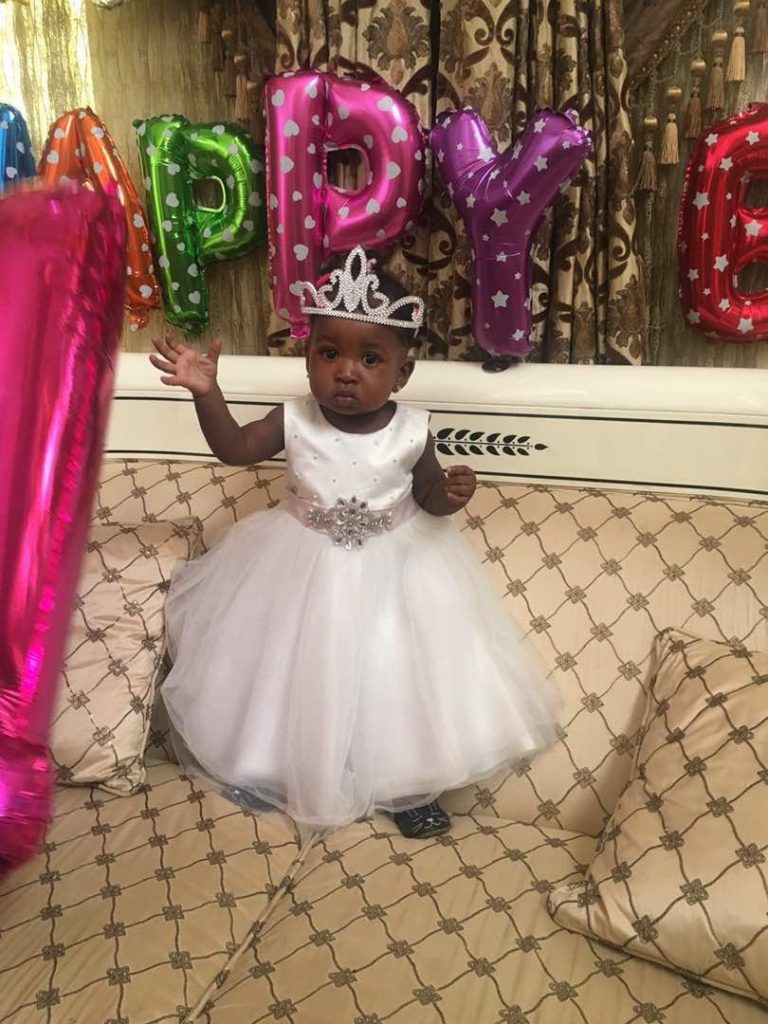 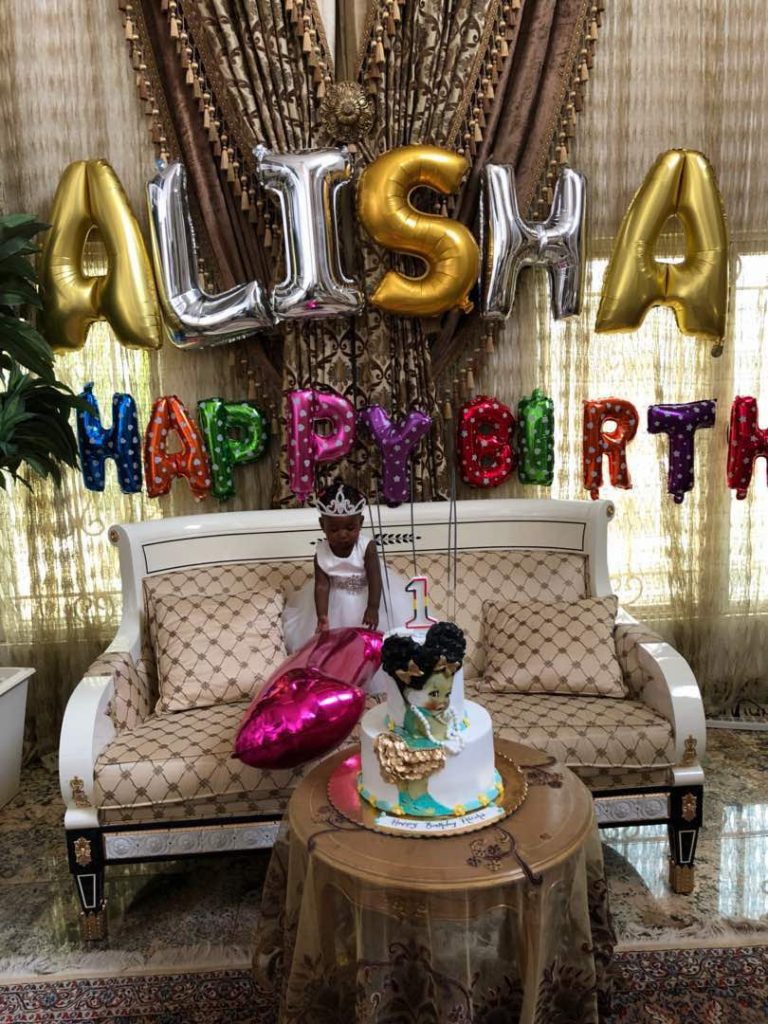 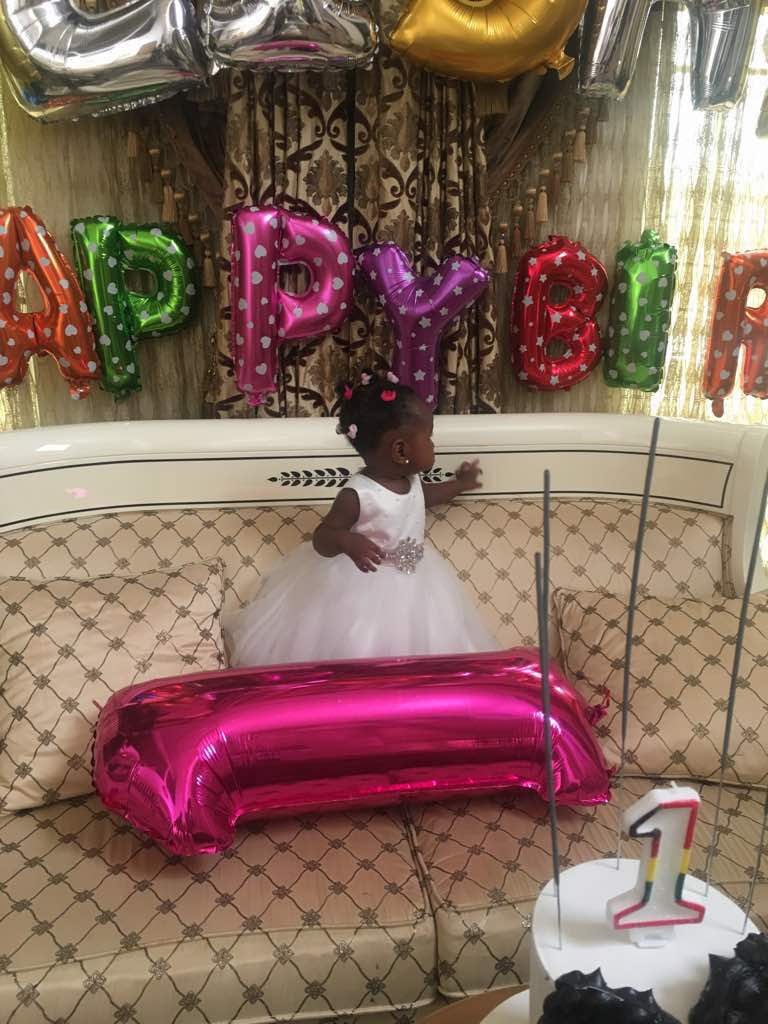 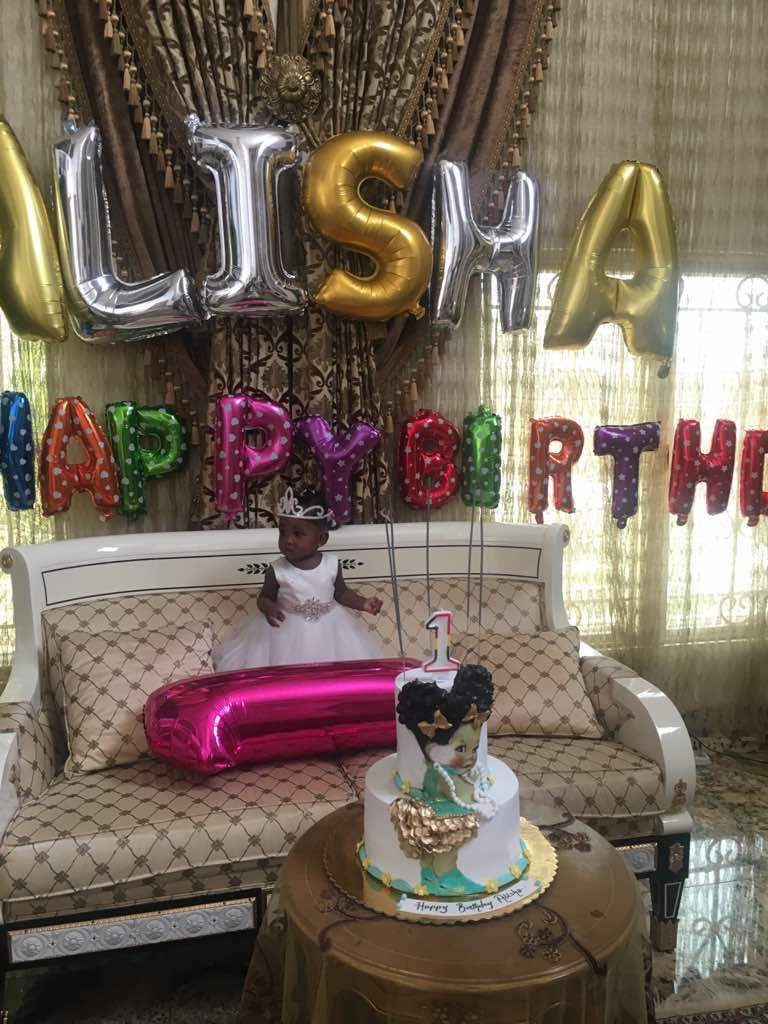 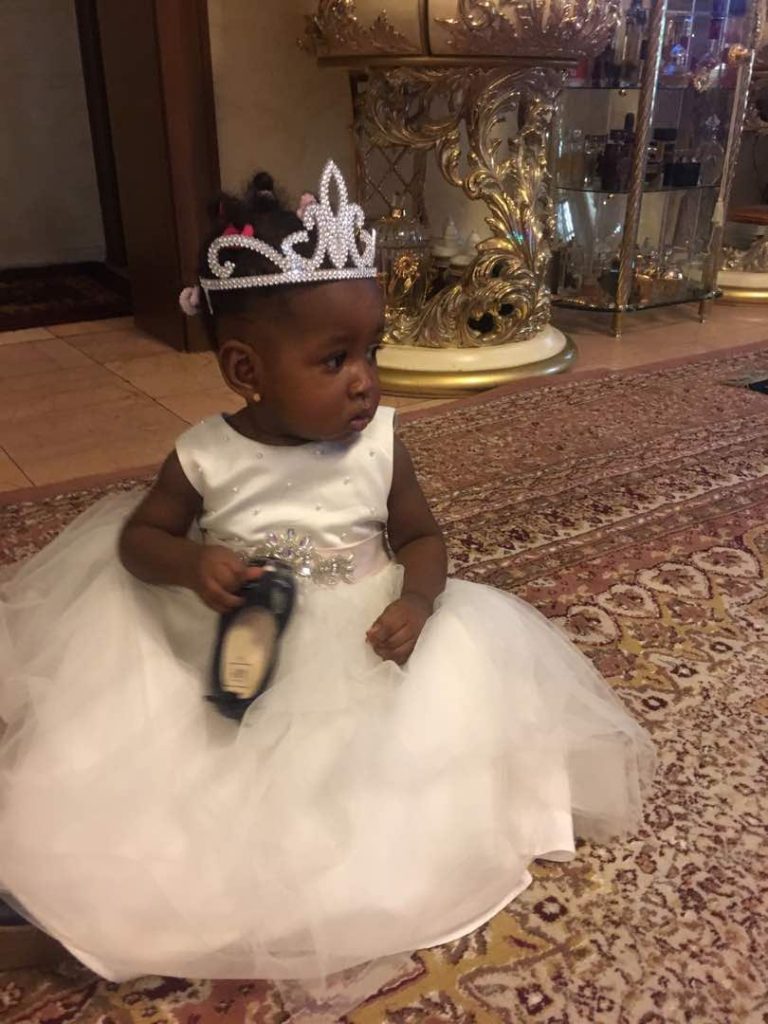 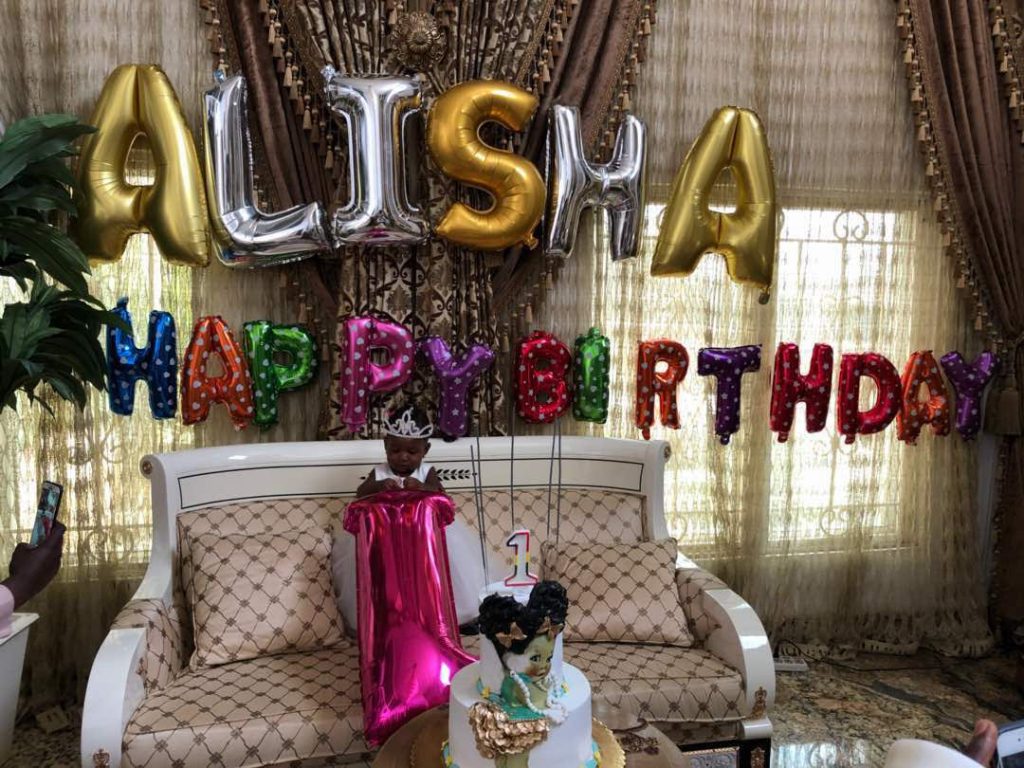 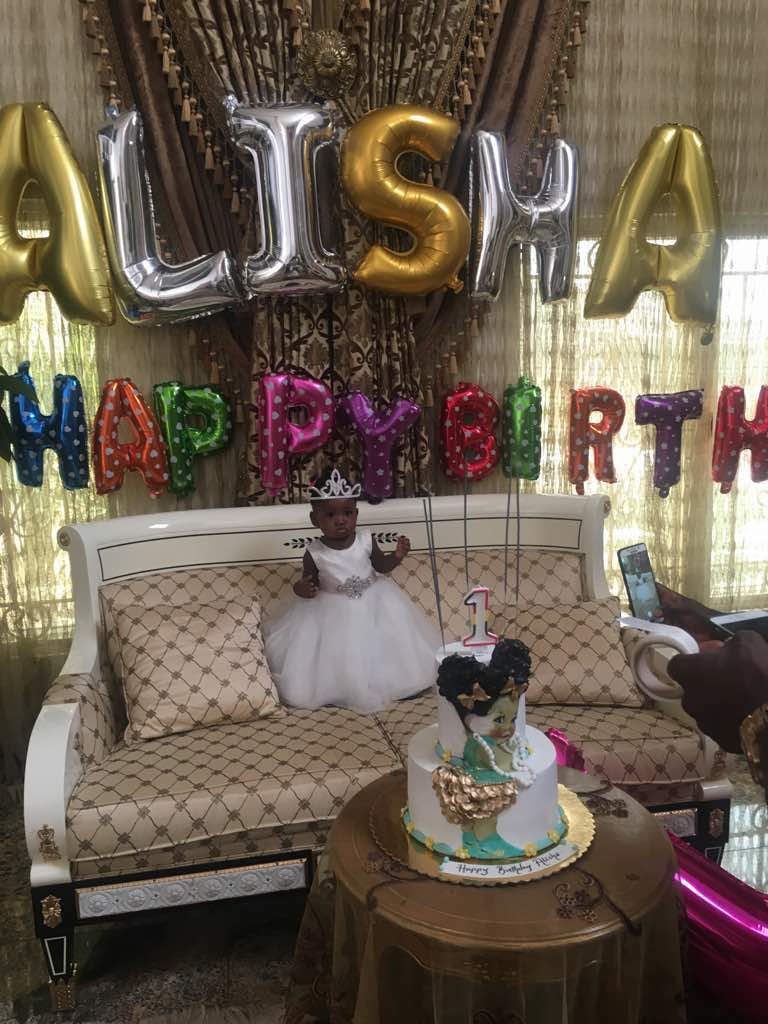