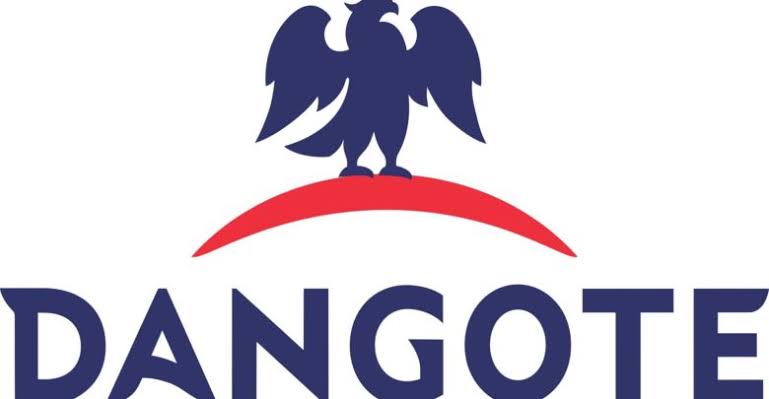 To complement and boost government efforts in tackling the issue of malnutrition in Nigeria, the Aliko Dangote Foundation (ADF) has initiated processes to reach and properly feed one million children across the country, commencing immediately

According to the United Nations Children Fund (UNICEF) malnutrition is a direct or underlying cause of 45 per cent of all deaths of under-five children, and Nigeria has the second highest burden of stunted children in the world, with a national prevalence rate of 37 per cent of children under five.

The UN agency in a statement on its website also noted that an estimated 2 million children in Nigeria suffer from severe acute malnutrition (SAM), but only two out of every 10 children affected is currently reached with treatment. It added that seven percent of women of childbearing age also suffer from acute malnutrition, and that the first 1,000 days of a child’s life offer a unique window of opportunity for preventing under nutrition and its consequences.

However, to reverse the negative trend, the Chairman of Aliko Dangote Foundation and Africa’s wealthiest man, Aliko Dangote said, “We recognise nutrition as a cross-cutting issue which affects other critical development goals, that is why nutrition has become our core focus. We want to reach one million malnourished children in Nigeria and we know that for every dollar invested in nutrition, the nation as a whole will reap huge economic dividends…

In addition, we shall reach households of children with SAM and their communities that contribute the most to the SAM burden with food security, cash-based interventions and livelihoods support, engendered infant and young child feeding, hygiene and care-seeking behaviours”

Aliko Dangote Foundation is the private charitable foundation of Aliko Dangote, incorporated in 1994 with the mission to enhance opportunities for social change through strategic investments that improve health and wellbeing, promote quality education, and broaden economic empowerment opportunities.

Twenty-seven (27) years later, the Foundation has become the largest private Foundation in sub-Saharan Africa, with the largest endowment by a single African donor. The primary focus of ADF is child nutrition, with wraparound interventions centered on health, education and empowerment, and disaster relief. The Foundation also supports stand-alone projects with the potential for significant social impact.

Under its Aliko Dangote Foundation Integrated Nutrition Programme(ADFIN), the

Foundation in 2016, announced its intention to launch a community-based nutrition programme, various components of which have been implemented with some stakeholders. The intent has always been to use proven interventions linked to social and behaviour change, promotion of fortification of staple foods with essential micronutrients, community management of acute malnutrition (CMAM), using ready to use therapeutic foods (RUFT) and nutritious foods

EndSARS: Why I backed reopening of Lekki tollgate, by Segalink