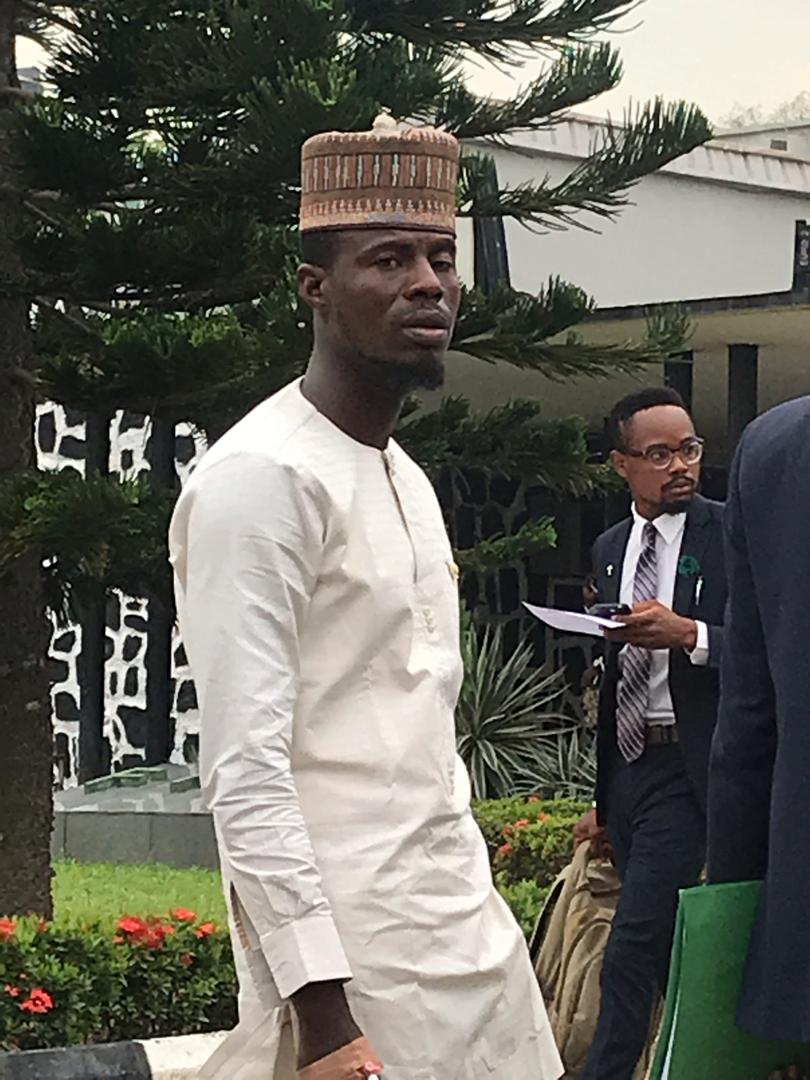 One Olabisi Sulaimon Akanbi aka Labo was on Monday 27th May, 2019 remanded in the custody of the Economic and Financial Crimes Commission (EFCC) by a Federal High Court sitting in Lagos.
The EFCC had on Monday dragged Olabisi before Justice Rilwan Aikawa.

It was alleged that Olabisi Sulaimon Akanbi (a.k.a Labo), Labo entertainment Limited, Labo Autos Limited, Labo group of companies Limited, Facebuk Magazine Limited and Olaoluwa Wahab Akanbi (a.k.a self paid) sometime between 2017and 2018 in Lagos within the jurisdiction of the court transferred the sum of N210,000,000 to Arknad Properties Limited.
He was told that he ought to have known that such funds formed part of the proceeds of an unlawful act to with obtaining Money under false pretence contrary to section 15(2)(b) of the money lundering prohibition Act 2011as Amended and punishable under the same section of the Act .

Olabisi pleaded not guilty to the to the four counts charge preferred against.

Consequent upon which EFCC counsel M.K Hussain urged the court to give a trial date and remanded defendant in prison custody.

But counsel to Olabisi, Chief Ifedayo Adedipe SAN urged the court to remand the defendant in EFCC custody.

“My Lord, we were served with this charge at the close of work on Friday and today is the first working day. I plead with my Lord to give short date for us to file our bail application and remand the defendant in EFCC custody pending bail,” Adedipe said.

Justice Rilwan Aikawa, in his short ruling, granted the prayer and ordered that the defendant be remanded in EFCC custody.

The trial judge later adjourned the case to 30th of May for the hearing of bail application.