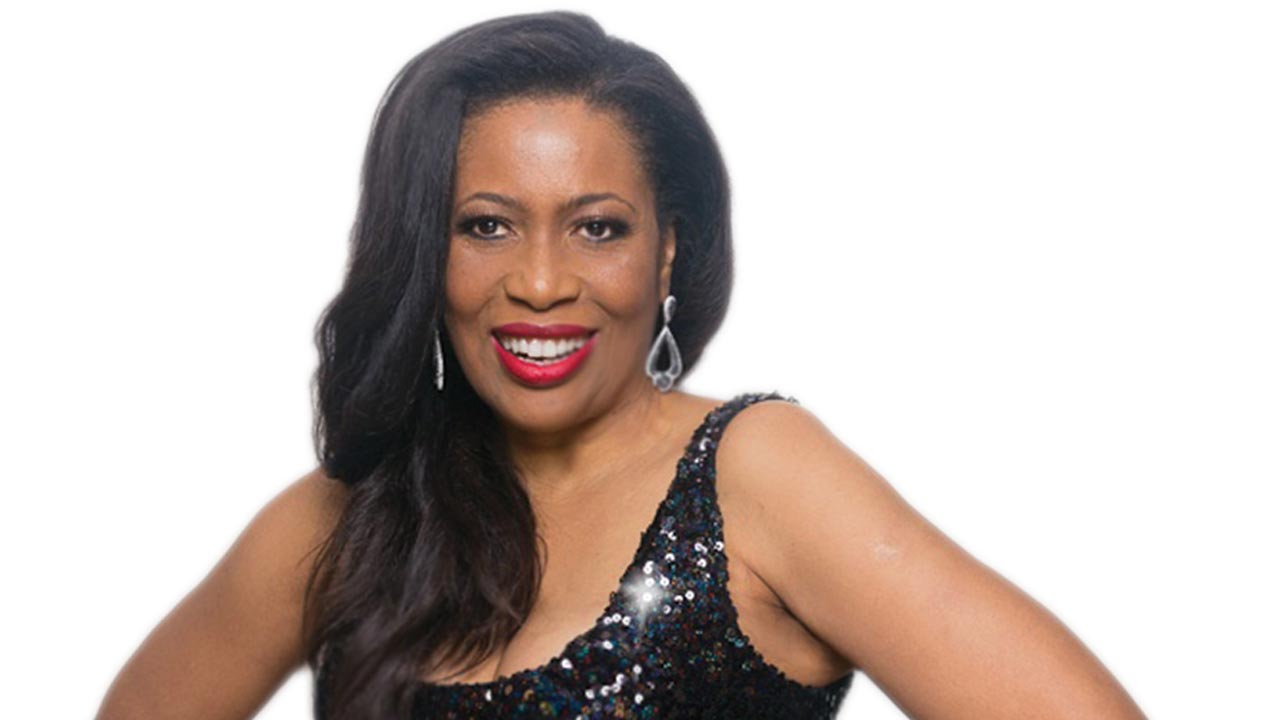 A Federal High Court in Lagos on Tuesday declared that a former Miss Nigeria, Helen Prest-Ajayi, is entitled to 50 per cent of the net assets of her late husband, Dr Tosin Ajayi.

The judge granted the 13 reliefs sought by the Applicants following the respondents’ failure to controvert them.

They include that Prest-Ajayi is “entitled to 50% (or so much as the Court may sanction upon audit and valuation) constituting the net assets of the firm, after satisfying all just taxes and debts as family and investment partner of Dr. Tosin Ajayi, from 1996 till 26 April, 2020 to the exclusion of Mrs Oluwayemisi Ajayi;

It also includes, among others, an order directing the Registrar-General to audit and verify the firm’s assets, a perpetual injunction restraining the Registrar-General from recognising Mrs Oluwayemisi Ajayi as entitled to run the firm and a perpetual injunction restraining Mrs Oluwayemisi Ajayi from dealing with the assets and properties belonging to the Defendant and/or Late Dr Ajayi.

Justice Ringim held: “Despite the service of processes filed on the the respondents and affidavits of service duly filed in court, the respondents failed to use the opportunity afforded them by law to controvert the averment of the plaintiff in the affidavits.

“However, it is a settled law that evidence not controverted are deemed admitted.

“In consideration of the applicant’s motion on notice and the affidavits in support and exhibits attached together with the legal submissions of senior counsel for the applicant Jellili Owonikoko SAN, all the reliefs sought in this application is hereby granted as prayed.

“Applicant to file undertaking as to damages in the event it turned out that this order ought not to be made in the circumstances.”

The judge sent the file back to the Admin Judge for assignment, being a vacation matter.

According to the application, Dr Ajayi was a renowned medical doctor, businessman and a philanthropist before his demise on April 26, 2020.

He was married to Oluwayemisi and they had children. But they were separated for 35 years before Tosin’s demise.

In the course of the separation, he married former Miss Nigeria, Helen Prest-Ajayi and they had a child, Tomisin, who lived with Prest-Ajayi until his( Tosin Ajayi’s)demise.