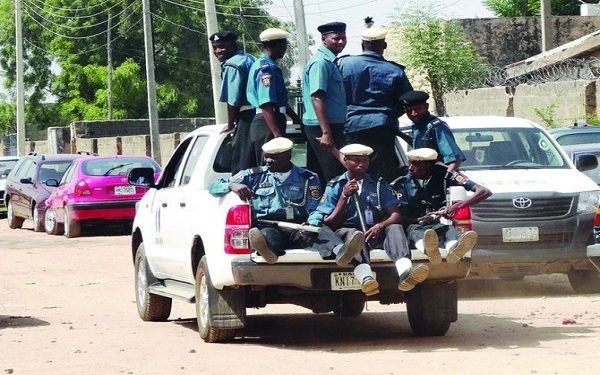 The Kano State Sharia law enforcement agency, Hisbah, on Friday placed a ban on the use of the  word ‘black’ by department stores and retail outlets on their Friday promo sales, because it is ‘immoral’.

The State Hisbah Board in a November 26 letter to the radio station expressed concern over “the tagging of Friday as ‘Black Friday,’” as the majority of the inhabitants of Kano State are “Muslims that consider Friday as a Holy Day.

“In view of the foregoing, you are requested to stop calling the day as “Black Friday” with immediate effect.

“Note that Hisbah will be around for surveillance purposes, with a view to avoid occurrence of any immoral activity as well as maintaining of peace and stability in the state.”

Senator Shehu Sani, in a reaction, saw no justification for the Hisbah directive.

“Friday is our sacred day of prayer as Muslims. Whatever colour is added to it doesn’t matter. Hisbah’s threats against the phrase ‘Black Friday’ is nonsensical,” he said on Twitter.

“They should focus on the killings and kidnappings going on in their domains. Their services are needed on the battlefield.”

Wikipedia defines Black Friday as “an informal name for the Friday following Thanksgiving Day in the United States, which is celebrated on the fourth Thursday of November. The day after Thanksgiving has been regarded as the beginning of the United States Christmas shopping season since 1952.”

Kidnap suspect begs to be hanged in market square