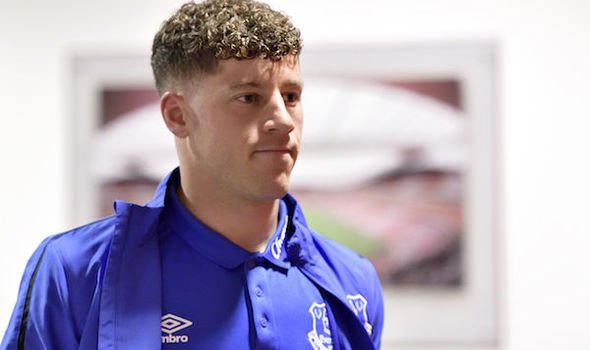 Chelsea manager, Antonio Conte, has suggested that Ross Barkley’s move to the Premier League champions fell through, because the Everton midfielder could not reach him.

Conte, addressing the media on Friday, however insisted that a player’s desire to join a club, is more important than speaking to the coach.

Barkley reportedly snubbed a move to Chelsea on deadline day during his medicals.

“If a player has great desire to play for a great club, he signs.

“Sometimes it’s important for the manager to speak to a player before he signs. Other times it’s not. Yes (I have signed players without speaking to them).

“I don’t want to speak about my English experience. But when I was at Juventus, players signed for Juventus. Not for the manager.” Conte stated.