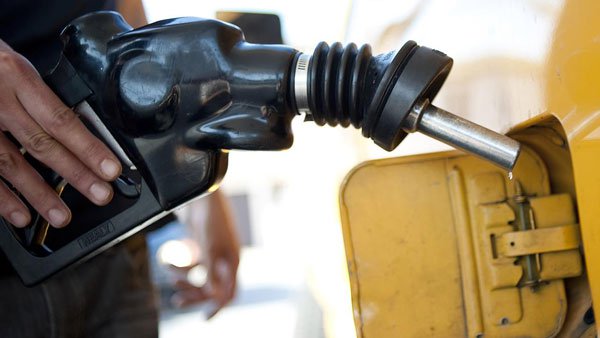 The nation’s downstream sector was headed towards a crisis on Thursday night after the Petroleum Products Pricing Regulatory Agency (PPPRA) projected the price of petrol, at N212.11 per litre in the month of March.

The agency announced this in its pricing template for the month of March released late on Thursday.

The PPPRA’s announcement was despite the assertion of the Nigerian National Petroleum Corporation, NNPC that it would not effect a change in the price of petrol through the month of March.
GreenWhiteGreen GWG had reported the NNPC through its Group General Manager, Public Relations, Dr. Kennie Obateru as saying that the corporation would not change its pricing template and assured the public of enough petrol for a 40 day period.

However, the PPPRA based the price of petrol for the month of March the average costs of imported petroleum products.

The average littering expenses were put at about N4.81 per litre; Nigerian Ports Authority (NPA) charge N2.49 per litre; NIMASA charge N0.23 per litre; Jetty Thru put of N1.61 per litre and Storage charge of N2.58 per litre and average finance cost of N2.17 per litre, translating to an expected landing cost per litre of N189.61.

The wholesale margin was fixed at N4.03 per litre; administration charge, N1.23 per litre; transporters’ allowance (NTA) of N3.89 per litre; Bridging Fund cost of N7.51 per litre and Marine transport average (MTA) of N0.15 per litre.

While the projection of the PPPRA does not necessarily mean a price change, there was confusion as to why the agency came out with the template after the reassurance from the NNPC.

It is now being speculated that the Federal Government may be preparing the mind of the public for a price hike in April despite the assurance in the month of March of no change in petrol price.

Obateru in his statement had said:

Contrary to speculations of an imminent increase in the price of Premium Motor Spirit (petrol) in the country, the Nigerian National Petroleum Corporation (NNPC) has ruled out any increment in the ex-depot price of petrol in March 2021.

“NNPC also cautioned petroleum products marketers not to engage in arbitrary price increase or hoarding of petrol in order not to create artificial scarcity and unnecessary hardship for Nigerians.

“The Corporation stated that it has enough stock of petrol to keep the nation well supplied for over 40 days and urged motorists to avoid panic buying.”