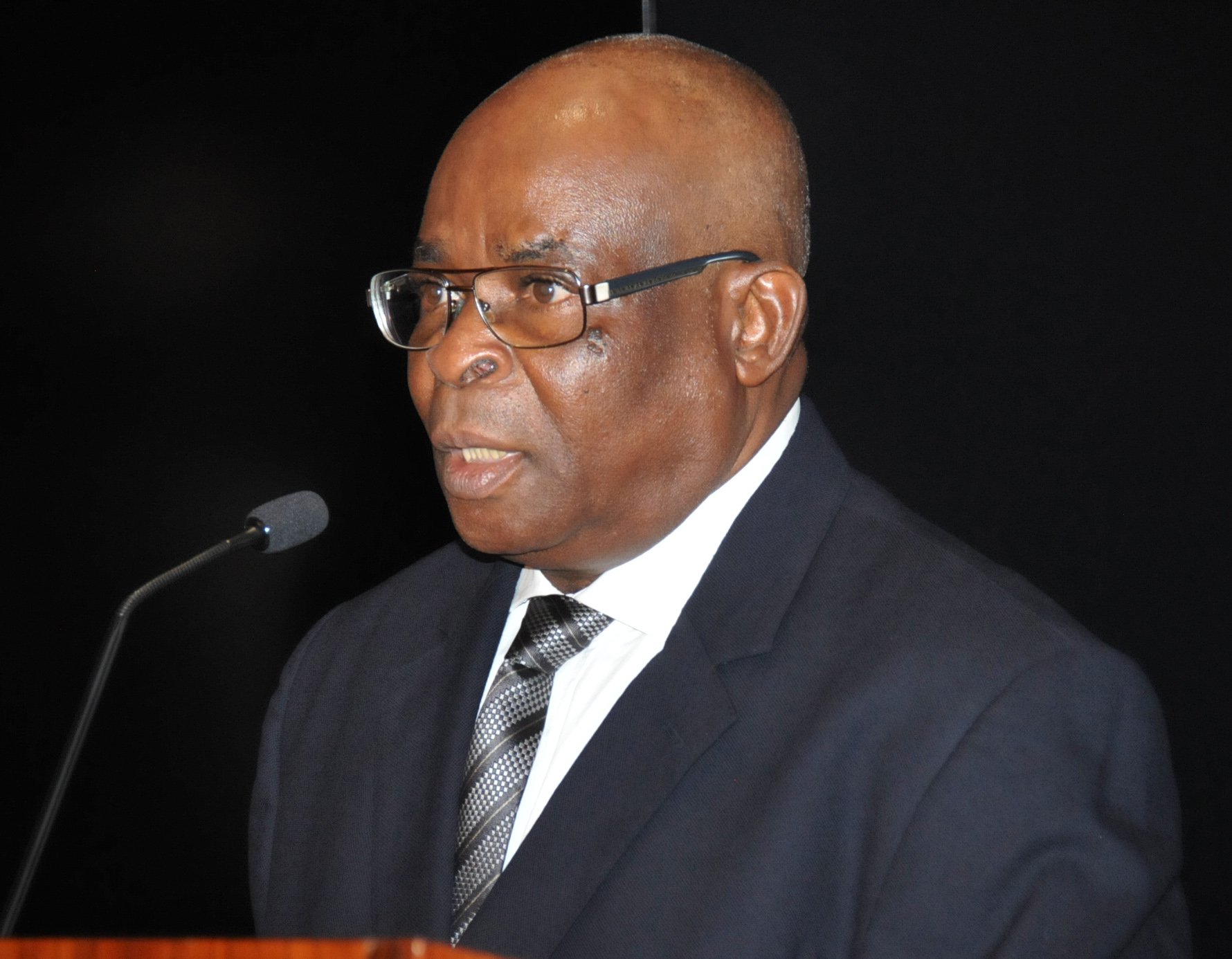 The Chief Justice of Nigeria (CJN), Justice Walter Onnoghen, has stated that the judiciary is not to be blamed for the perceived slow dispensation of justice in the country.

Onnoghen, speaking with State House correspondents after a meeting with President Muhammadu Buhari on Tuesday, said the adjournment of cases is responsible for the delay in delivering judgement in cases.

He said, “Now, l believe that you know, with your experience of many years of practice that there has never been situation in which any case was taken to court and decided upon and the Judge was not there to listen to the case, or having finished hearing, he refused to deliver judgement.

“So, when cases are not tried expeditiously and the Judge is there, ready to listen to the case, you come and for one reason or the other, you take a date to adjourn the case, and the court grants the adjournment which is normal during proceedings, you cannot turn round and blame the Judge for that. These are the basic things that everybody must know. We must all work together, cooperate for the system to move forward.

“But if you keep thinking that the Judiciary is the culprit in this delay process, you are not telling the whole story.

Justice Onnoghen, who said he was at the presidential villa to felicitate with President Buhari on his return from the Commonwealth Heads of Government Meeting (CHOGM), expressed joy with the performance of judges.

“The Commission for the Prevention of Corruption (COMPRECO) has enhanced the process of justice dispensation.

“It is in order to enable you to know the workings of the system that I set up the COMPRECO (Commission for the Prevention of Corruption) committee.

The CJN also spoke on the idea of setting up of special courts for corruption cases and congestion of prisons.

According to him, “It is the Executive in conjunction with the Legislature that has the prerogatives of setting up Courts, including the Special Courts, under our Constitution and not the Judiciary. Once the Executive set up such Courts, the Judiciary will provide the manpower.”

“You are seeing everything being done on the issue of decongesting prisons. Next week, we are continuing with our action. But there is one thing you need to know. There is the physical constraint about the congestion itself.

“How many were to be contained in a prison room and how many are there now.

“Secondly, you should also know that the actual prisoners are fewer compared with the total number you see there.

“This is where the issue of awaiting trial comes in and that is the aspect where prison decongestion is working on and l can assure you that this is being handled.”