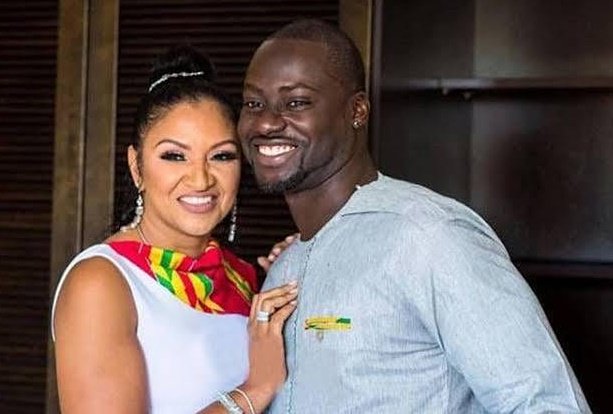 Bettie Jenifer, late wife of Chris Attoh, Ghanaian actor, was legally married to two men prior to her demise, police said on Sunday.

According to NBC Washington, the Greenbelt police department has confirmed that Jenifer was also married to Kedrick Jenifer — a Baltimore drug lord who is currently serving a 20-year prison sentence.

“On Sunday, police said Jenifer was also married to 47-year-old Kedrick Jenifer, who is currently serving a 20-year prison sentence for importing large amounts of cocaine into Baltimore from Texas,” the news outfit said.

Kedrick who was sentenced to jail in October 2016 also pleaded guilty to money laundering charges.

Although Bettie was still legally married to Kedrick, she got wedded to the Ghanaian movie star on October 6, 2018.

The drug lord, however, filed for divorce in April and Betti did the same six days later. This was barely a month before Bettie was murdered at the parking lot of her office building in Maryland.

Bettie Jenifer was shot in the head by an unidentified gunman on Friday evening. She was pronounced dead before police arrived at the scene of the crime. The police are yet to apprehend the shooter.

Police: You have the right to search a policeman before he searches you

‘If Naira Marley and Zlatan are truly fraudsters, let the government take its course and do their investigation’ – Jahbless