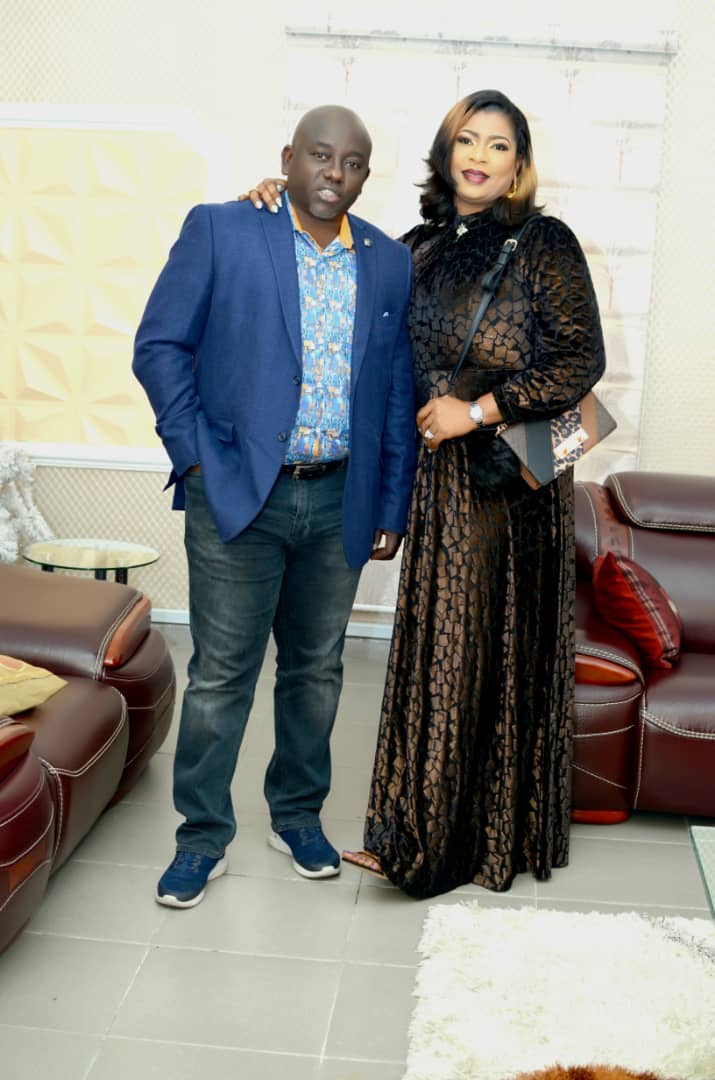 The Chief Medical Director of an oil giant, Chevron Nigeria Ltd, Dr Rotimi Babalola is to proceed on retirement over a divorce scandal with his wife, Adediwura Adebukola.

This as a Lagos State High Court restrained him from evicting her from their matrimonial home.

Dr Babalola allegedly tendered his retirement letter on Thursday August 12, 2021 when the news of his divorce suit before the court became public. He was billed to retire in September when he would have clocked 60 years.

Justice Olukayode Ogunjobi specifically barred Dr. Babalola by himself his servants, privies, or workmen from entering, trespassing, or otherwise disturbing the possession of the building at N0 8, service Crescent, Cooperative Villa, Badore, Ajah, Lagos pending the hearing and determination of the Motion on Notice filed in the divorce petition filed by his wife.

The judge granted the order after hearing arguments canvassed by the petitioner’s counsel, Adeleke Agbola, who pleaded for accelerated grant of the injunction in view of the insistence of the Chevron CMD to unlawfully evict his wife from the matrimonial home.

The motion on notice was adjourned to September 20, 2021 when the Lagos State High Court will resume from its annual vacation.

Mrs. Babalola had earlier filled the petition before Lagos State High Court in Suit No: LD/9231WD/2021 when all the attempts by counsel to her husband, Olusola Idowu SAN of Olusola Idowu & Co., and her counsel Adeleke Agbola of Cheakley Chambers to make the husband embrace peaceful settlement failed to yield any result.