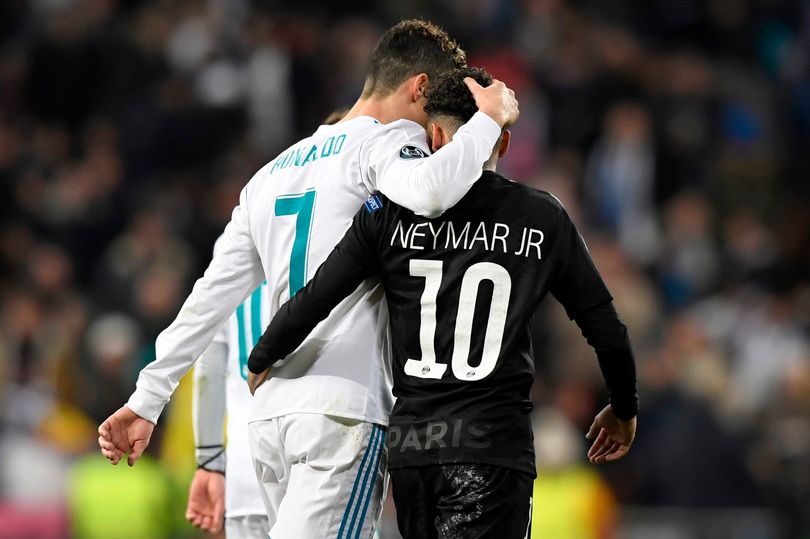 Paris Saint-Germain forward, Neymar Jnr., has suffered a fractured metatarsal and a sprained ankle, the club has confirmed.

The injury which he picked up during their 3-0 win over Marseille, will see Neymar miss next week’s Champions League clash with Real Madrid.

The Brazil international was stretchered off in tears after rolling his ankle, following a challenge from Bouna Sarr which left him fearing his season would be over.

“Complementary examinations performed this day (ultrasound and CT) confirmed antero external sprain of the right ankle but also the associated existence of a fissure of the fifth metatarsal,” a club statement read.

Neymar is expected to recover before the end of the season and feature in the World Cup in Russia.

He could however be a doubt for Brazil’s international friendlies against Russia and Germany in late March.

Fiorentina captain Davide Astori, 31, dies in his sleep at team hotel ahead of their fixture with Udinese

MFM’s Onuwa confident ahead of clash with Lobi Stars