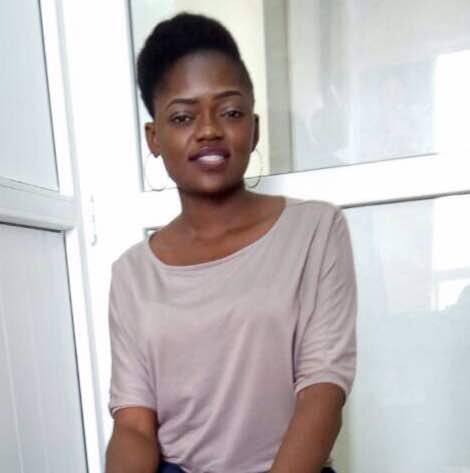 I am Anulika Cynthia Nwosu, a Christian and a member of the Single Married Fulfilled Ministry which was birthed by Benedicta Izeze through the power of God’s Spirit.

I was at the WHATSOEVER STATE (1) which held on the 26th of December, 2015 and indeed was blessed and inspired especially in God’s plan for me and also to be content in whatsoever state I am either as a single or as I get married eventually.

WHATSOEVER STATE 2 which held on the 3rd of December, 2016 was a singles conference tagged Be All you can be in accordance with launch of our first Book “Single and Fulfilled” written by Benedicta Izeze. Just as marriage is ordained by God and seen as a sign of fulfillment to some folks, it doesn’t necessarily signify that fulfillment. Fulfillment comes to either a single or a married person through knowing fully well, God’s perfect will and timing. It has nothing to do with the so-called biological clock made by man’s thinking.

Through the impact of the teachings I have received at these meetings, I have learned to get on the journey of fulfilling God’s purpose for me here on earth and of course, when I get married too. Smiles!

SMF Ministry has organized several programs and projects for singles, married, children, less privileged, to mention but a few and now, PASSION WITH PURPOSE is coming up  on the 16th of December,2017 and I’m so excited because I know it’s another higher level of impartation.

It’s a must attend for everyone. Tell your friend to tell a friend.

I’m free to have romantic affair with any policewoman – IG