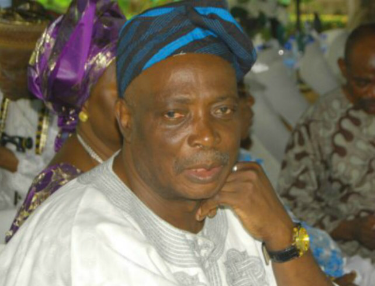 The trio arrived the Ondo Street, Bodija, Ibadan residence of the former governor in company of Hon. Dimeji Bankole, a former Speaker, House of Representatives.

NAN also recalled that Ladoja of Zenith Labour Party was the leader of the coalition which supported Governor Seyi Makinde in 2019 to win the election for the Peoples Democratic Party, (PDP) in the state.

A source at the meeting, who pleaded not to be named, said the visitors arrived in Ibadan in Oyo State Government vehicles.

This, it was gathered, fuelled the suspicions that the meeting might have caught the ruling Peoples Democratic Party (PDP)-led government in the state unawares.

Though, details of the meeting were sketchy, the source told NAN that the governors were in Ladoja’s house to discuss issues of insecurity and the possibility of wooing him into the APC fold.

However, all efforts made to get Ladoja and the governors speak on outcomes of the meeting were futile as they declined comments.