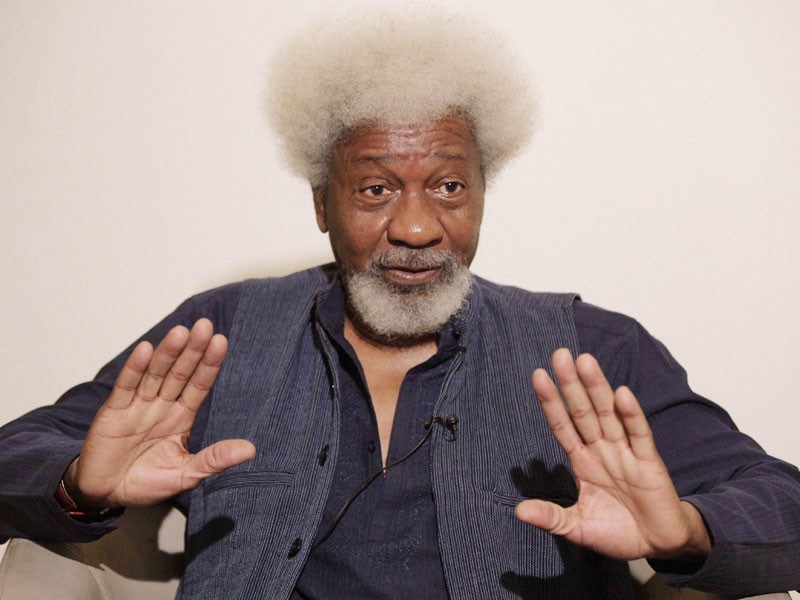 Nigeria’s Nobel laureate, Professor Wole Soyinka, has stated that he thinks President Muhammadu Buhari could be in a trance.

Soyinka made the statement while responding to questions posed to him by newsmen as he lamented the “unforced errors of the Buhari administration,” maintaining that the sooner President Buhari gets out of the trance, the better.

He was expressing his frustration on the Buhari’s government at a press briefing where he spoke on the increasing agitation across the country following attacks on farmers by herdsmen.

When asked what he would tell Buhari if he met him, Professor Soyinka said, “I would say: Mr President, I think you are under a trance.

“The sooner he gets out of it the better. So many unforced errors are going on.”

However, when asked what kind of trance the President was in, Soyinka said, “I don’t know.

“So many unforced errors. Take for instance, the suspended Executive Secretary of the National Health Insurance Scheme, Usman Yusuf, reinstated by the President.

“What is that about? What is going on?”

No Cause For Alarm: Chrisland School Assures Parents Over Child Rape Scandal