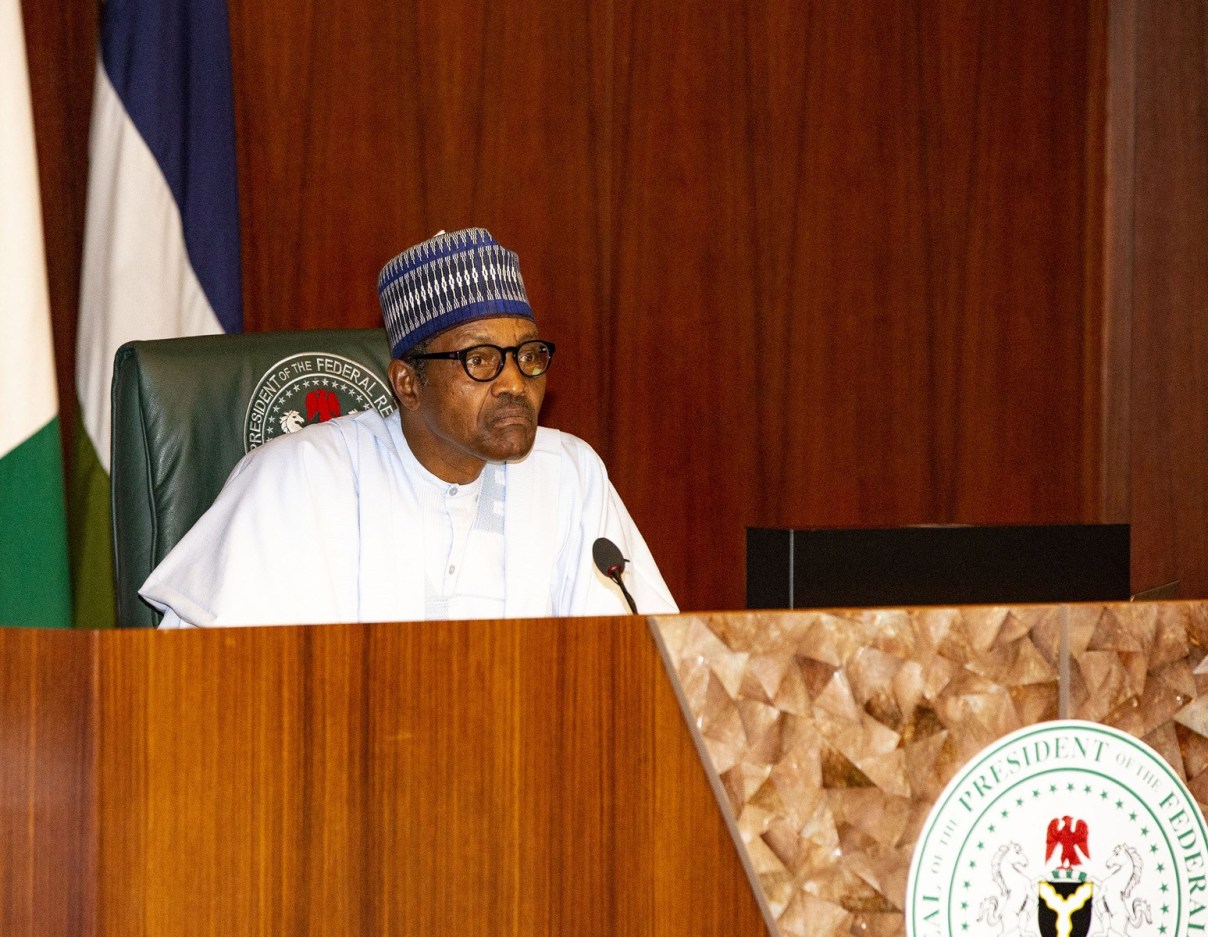 President Muhammadu Buhari has said that he will assign portfolios and swear in new ministers that will make up his cabinet during his second term in office.

He added that portfolios will be assigned with clear implementation targets to ensure the performance of the incoming ministers.

The tweet reads, “The incoming ministers, who will be sworn in next week, will receive clear implementation targets tied to their portfolios.

“We will ensure these targets are complied with; performance will be monitored by the Office of the Secretary to the Government of the Federation.”