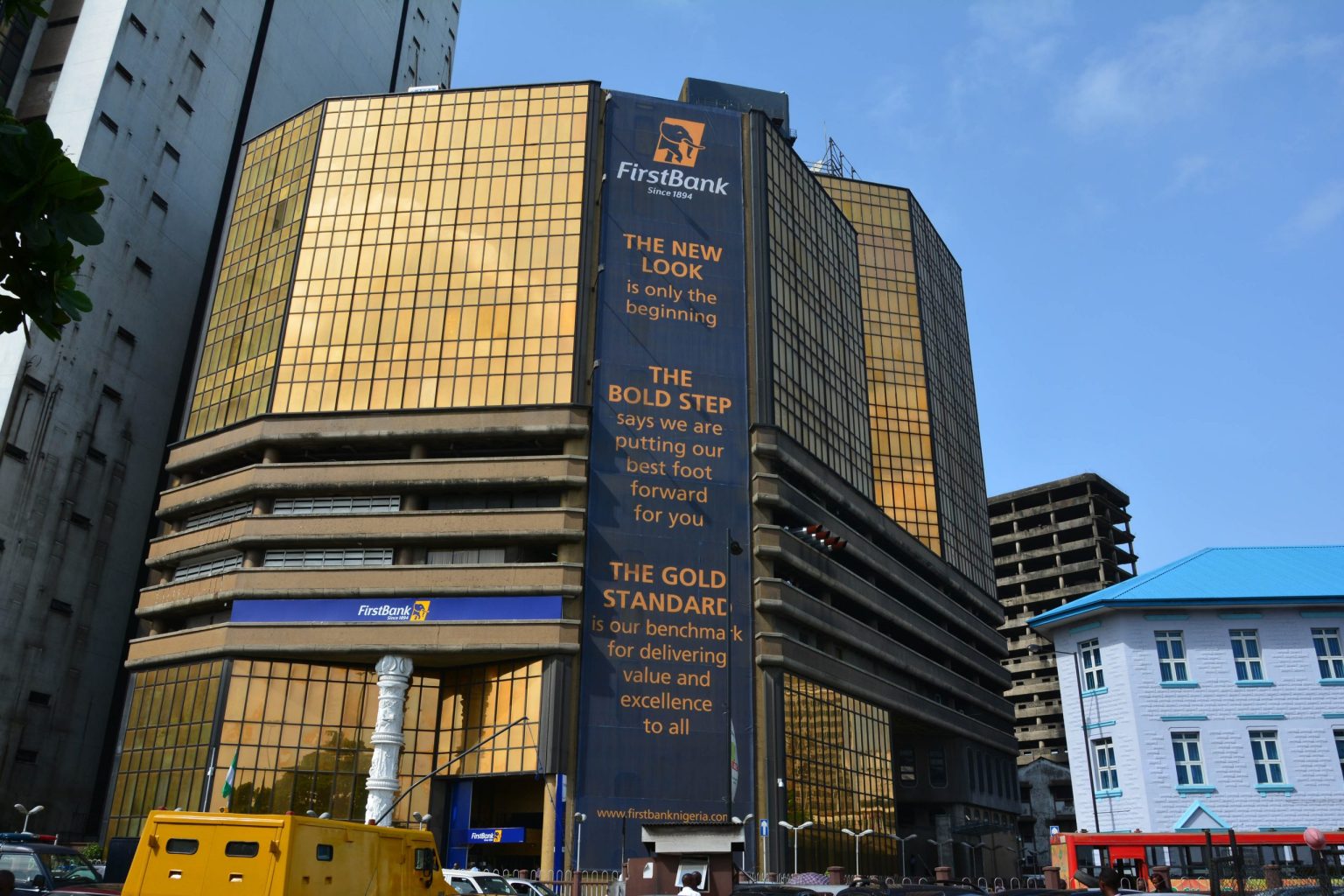 President Muhammadu Buhari has congratulated the Board, Management, and Staff of firstbank of Nigeria Limited(FirstBank) for cross-border services through FBNBank UK in the United Kingdom for 40 years, sharing almost 130 years of banking experience.

In a statement signed by the Special Adviser to the President on Media & Publicity, Femi Adesina, Buhari noted the competence and professionalism that have become the hallmark of the Bank for many years.

This includes winning and retaining the trust of customers in Nigeria, and beyond, like in the United Kingdom, and successfully consolidating on its benchmark of reliability and professionalism.

“As the FBN, United Kingdom celebrates 40 years anniversary, the President believes the strength and buoyancy of any country depend largely on the capacity of the banking sector, extolling the organization for steady rise and expansion, with remarkable awards for transparency, accountability, and reliability,” the statement reads.

Buhari congratulated FBNBank UK for the milestone, and well-deserved acceptance and credence, urging the bank to further leverage on its strengths to retain the trust and confidence of the banking public.

FBNBank UK is a wholly owned subsidiary of the First Bank of Nigeria Limited, an African bank with a rich heritage, established in 1894 as the first banking institution in Nigeria.
FBNBank UK is authorised by the UK’s Prudential Regulation Authority (PRA) and regulated by the Financial Conduct Authority (FCA).

Operating in the City of London with a branch in Paris and a representative office in Lagos, FBNBank UK provides a range of domestic and international banking and financial services.

Interestingly, it is the international banking and treasury centre of FirstBank and acts as connecting hub between the group and its regulatory, financial and social partners. FBNBank UK equally provides world-class, cross border trade and investment services to institutions, corporates and individuals conducting business in and with Africa’s most dynamic and vibrant economies.

FBNBank UK has been operating in the United Kingdom since 1982 as the London Branch of the First Bank of Nigeria Limited.

It was initially established to service the UK banking requirements of Nigerian companies and FirstBank.

In November 2002, the Bank was incorporated in the UK as a registered and a wholly-owned subsidiary of First Bank of Nigeria Limited with offices in the City of London.

Since then, FBNBank UK has developed into a much broader business in the gateway to Europe and beyond for African banks, companies and high net worth individuals.

FBNBANK UK STANDS TALL AT 40, APPRECIATES ITS CUSTOMERS AND REGULATORS