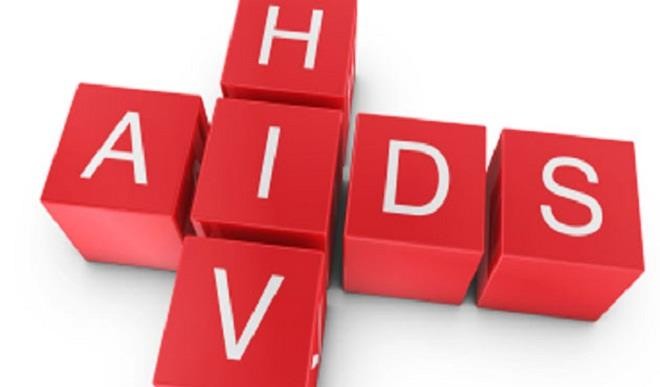 The family of would-be bride, Hafsa Abdurrahman, has called off their daughter’s wedding over a fake certificate, allegedly from Yobe State Specialist Hospital, Damaturu.

The father of the bride, Mohammad Ashigar, told our correspondent that the incident happened last Wednesday when he received a call from a source at the hospital warning him on the HIV test result that will be presented to him.

“To clear my doubt, I drove to the hospital and met the source. He explained how the result was manipulated and advised that we should conduct a fresh test for him. I called the groom and suggested for the fresh test, but to my surprise, he left and refused to come back,” he said.

He said, a day later, the groom, Ibrahim Bura, approached him and confessed that he is HIV positive but pleaded with him to consummate the marriage and give him 6 months cure the disease.

“I took him to a hospital staff, who also tried to convince me that HIV is curable. I told them that I will take legal action against him,” he added

When contacted, the Medical Director, Yobe State Specialist Hospital Damaturu, Dr Babagana Kundi Machina, confirmed that he was aware of the case.

He said they are investigating the matter to uncover the people involved at the HIV counselling and testing (HCT) Department of the hospital.

“I just had a meeting with all the parties involved, and appropriate action must be taken against the culprits”, he said.

Why We Are Not Winning the War against Corruption, By Dele Momodu