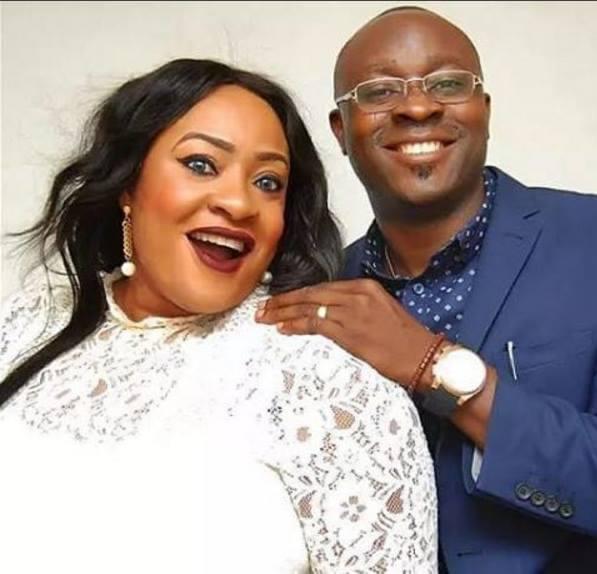 A child becomes an adult when he realises that he has a right not only to be right but also to be wrong.

But Foluke Daramola, popular Yoruba actress is yet to come to terms with this saying; likewise Olukayode Ezekiel Salako, her husband of eight years, who is a social activist struggling politician.

According to sources, their marriage is currently bedeviled by intractable marital problems. It was gathered that obvious cracks surfaced in their marriage due to petty arguments over who was right or wrong over a particular issue which an inside source labeled as too private to grace the pages of newspapers and magazines.

Aside the arguments, it was also insinuated that Foluke was becoming too touchy for Salako as she always ended up picking quarrels with him over one thing or the other.

The couple was alleged to have lost respect for each other’s opinion because they both always wanted to have their way, a situation that triggered incessant quarrels between them.

Their troubles began early last year when Foluke took off to the United States of America, USA, amidst mounting speculations that she was fed up and done with the marriage. However, hardly had the news of the troubled marriage flittered out than Salako rushed to the media and cried out that his marriage was intact.

But insiders who are privy to the happenings with the Salakos have unsavoury tales to tell about their marriage. To buttress these claims, Salako was alleged to have refused to celebrate his wife during her birthday celebrations in 2020 and 2021.

Interestingly too, Foluke and Salako are no strangers to crashed marriages. Their coming together as husband and wife was premised on the ill-fate part of the vicissitude of life. 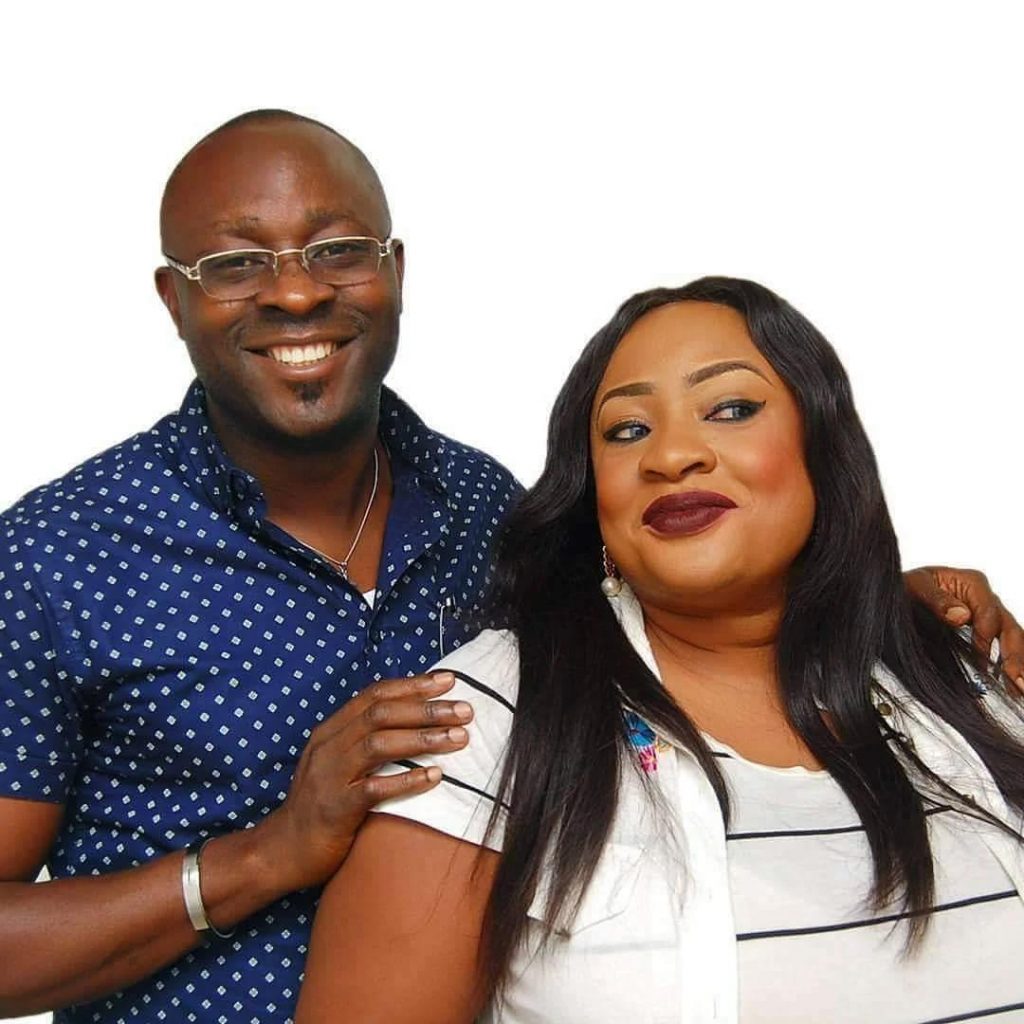 It will be recalled that Foluke was previously married to Tunde Shobowale, a computer scientist, and a son of former Lagos education commissioner. The marriage produced two children and was characterised by battery and cheating.

Sobowale and Daramola got married in 2005, and the union ended in 2008 on allegations that the actress was being battered by her husband over accusations of infidelity.

On his own part, Salako was also previously married to a relatively unknown lady, Bukola, whom he alleged was the one who moved out of their matrimonial home.

However, insiders were quick to rise in Bukola’s defence, and accused Salako of abandoning her and the children to marry Foluke.

The former wife was said to have been the one running Salako’s school, which is located around Beesam, Mafoluku area of Lagos, before he eventually sent her out.

Meanwhile, family members and close friends of the embattled couple are said to be working on reconciling them.

I forgive everyone who has hurt me, says Apostle Suleman