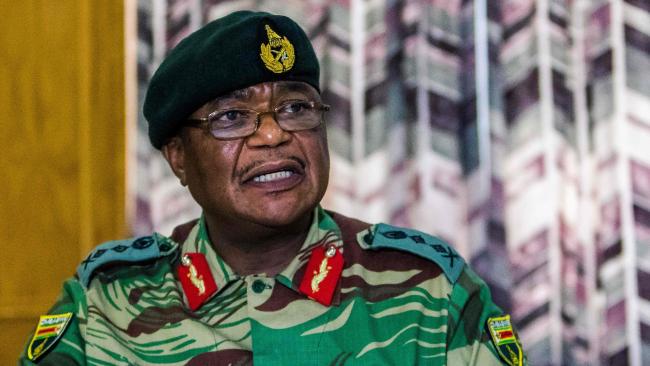 Zimbabwe’s former army commander who led a military takeover that helped end Robert Mugabe’s 37-year rule was Thursday sworn in as one of the country’s two vice presidents.

General Constantino Chiwenga, 61, took the oath of office at the presidential office in Harare, pledging to “obey, uphold and defend the constitution” of the country, according to an AFP journalist who witnessed the ceremony.