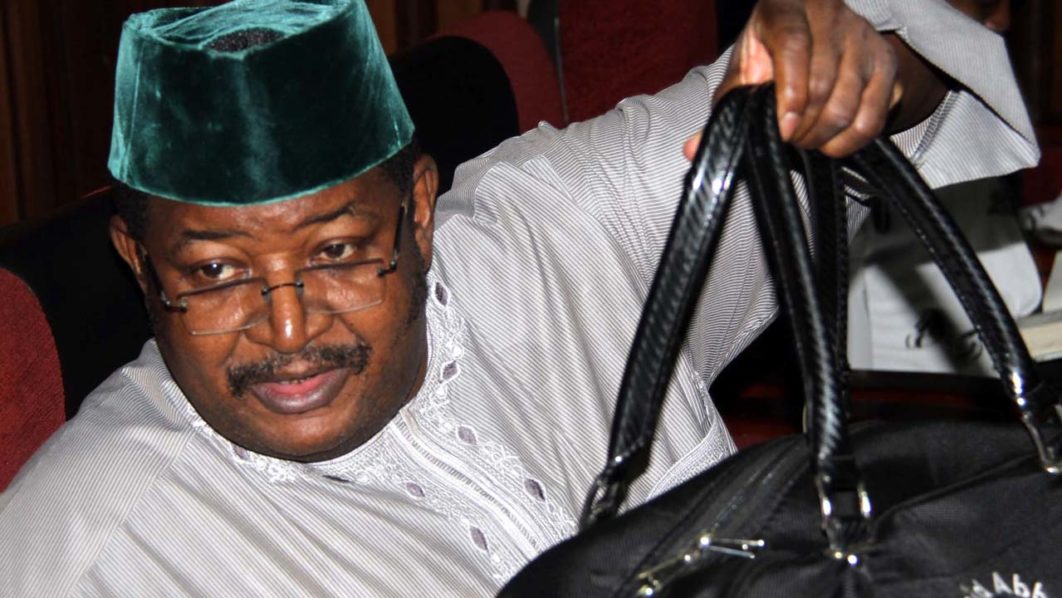 On February 3, 2017, operatives of the Economic and Financial Crimes Commission (EFCC) raided the Kaduna property of the former NNPC chief and recovered the sum of $9.8m and £74,000 stashed in a fire-proof safe.

He is alleged to have omitted the monies from the EFCC asset declaration form given to him to fill in 2015.

Yakubu was arraigned before Ahmed Mohammed, the judge, on March 16, 2017, on a six-count charge bordering on money laundering and false declaration of assets.

Upon filing a no-case submission, Mohammed had struck out two counts out of the six-count charge.

On appeal, another two counts were struck out by the court of appeal. The appellate court then ordered Yakubu to answer to the remaining two counts before the trial court.

In July 2021, the supreme court dismissed an appeal filed by the former NNPC chief who was seeking the retrieval of his forfeited monies — making it the third time that this plea was rejected.