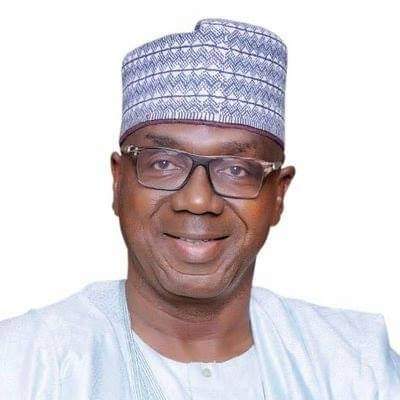 Governor Abdulrahman Abdulrazaq of Kwara State was, on Thursday, elected to contest for second term during the governorship primaries held in Ilorin, on Thursday evening. The governor was elected through affirmation by five delegates each from 193 wards, making a total of 965 accredited delegates.
According to the national officer of the All Progressives Congress (APC) that conducted the primaries, Emmanuel Dan-Daura, the delegates were made to go through affirmation since the governor was the only candidate that submitted expression of interest form to the national headquarters of the party