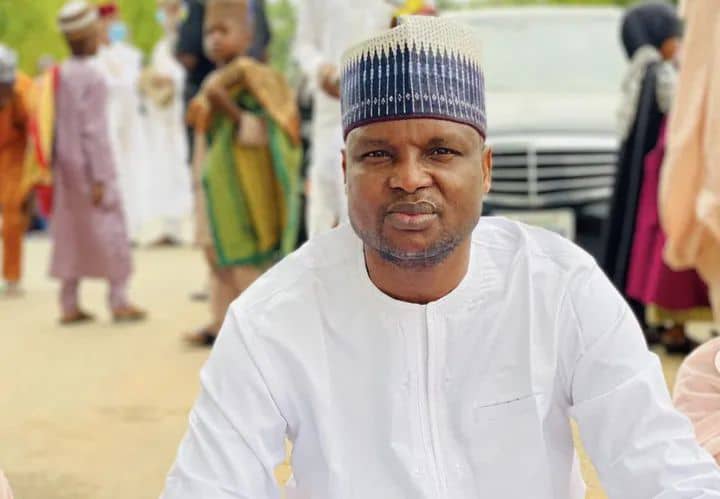 The court held that the NDLEA has placed sufficient evidence before the court enough for it to refuse bail.

The NDLEA in its counter-affidavits to Mr. Kyari’s bail application held that it is inappropriate to grant bail to the applicant because of the facts and circumstances of the case. The applicant is already facing extradition on charges of wire fraud.

The 2nd applicant who is an Assistant Superintendent of police is under investigation for money laundering and may face charges on same.

The applicant has had dealings with criminals in line of his duty and may be inclined to engage them in interfering with the evidence.

According to NDLEA, The medical challenges of the applicant are not beyond their capacity.
It is on this premise the court refuse the bail application of the 1th and 2nd applicant.

Why I Tried To Leave Nigeria After Handing Over To Soludo – Obiano, Breaks Silence

MTN Nigeria Announces Resignation Of Charles Molapisi From Directors’ Board