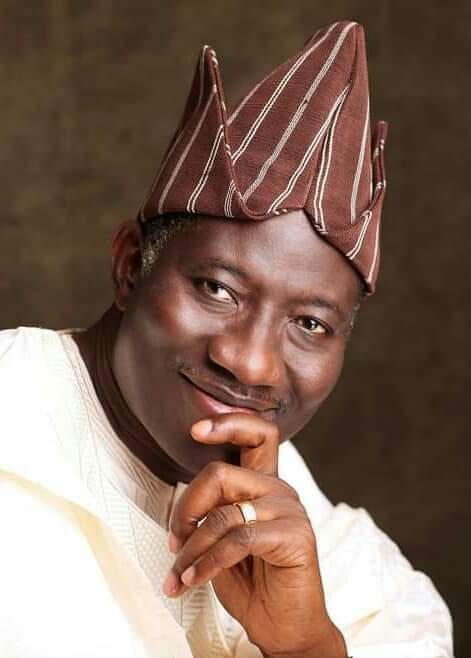 Former President Goodluck Jonathan has reportedly defected to the All Progressives Congress, APC, from the Peoples Democratic Party, PDP. Our correspondent reports that a Northern group on Monday evening purchased the expression of interest and nomination forms for Jonathan to contest the 2023 presidential election on the platform of the All Progressives Congress. (APC).
It was gathered that the northern group picked the forms on behalf of Jonathan at the International Conference Centre (ICC) in Abuja.
Jonathan is yet to officially announce his defection from the Peoples Democratic Party (PDP) to the APC.