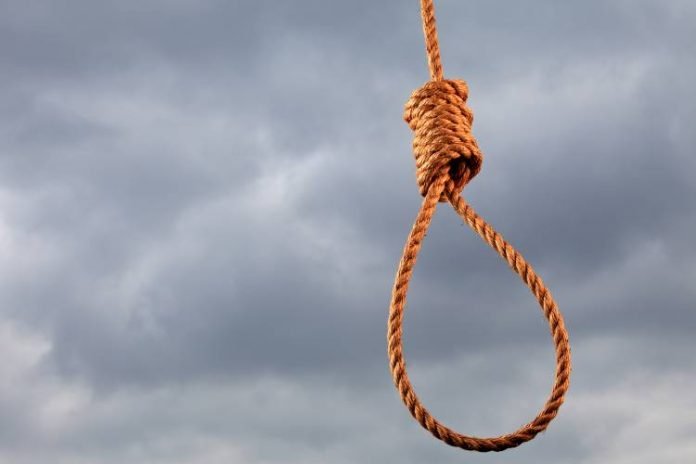 Botswana has hanged a man for murdering his girlfriend and her son, the first execution in two years by the only southern African nation not to have abolished the death penalty.

Joseph Tselayarona, 28, was executed on Saturday after the 2010 murder of his girlfriend and her three-year-old son, the Botswana Prison Service said.

NAN reports in Botswana, the death sentence is usually issued upon murder under aggravated circumstances and is carried out by hanging.

In 2008 Modise Mokwadi Fly, a Motswana, was hanged for killing his son.

According to the Botswana Constitution, after the courts of Botswana have confirmed a death penalty, the case must still be referred to the Advisory Committee on Prerogative of Mercy, who in turn shall advice the president if there are grounds for him to exercise his powers under Section 53 of the Constitution to “substitute a less severe form of punishment”.

The EU said the use of capital punishment can never be justified.

“The EU believes that the death penalty is a cruel and inhumane punishment and has consistently called for its universal abolition,” government said.

Serena Williams: What my life-threatening experience taught me about giving birth