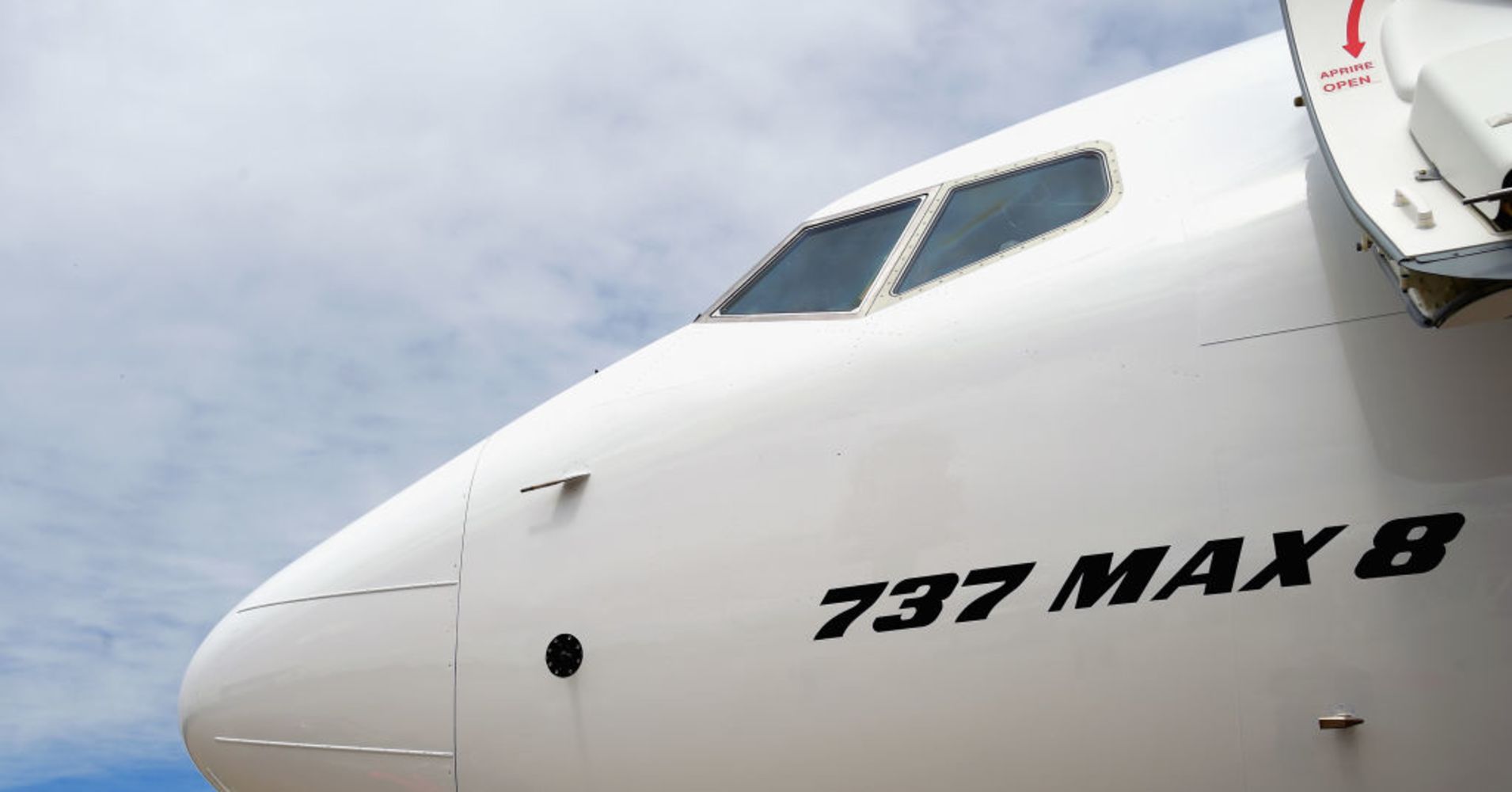 The federal government has banned Boeing 737 Max airplanes from flying into Nigeria’s airspace following a fatal crash in Ethiopia over the weekend.

Hadi Sirika, minister of state, aviation, disclosed this to state house correspondents at the end of the federal executive council  (FEC) meeting, presided over by President Muhammadu Buhari.

“Regarding Boeing 737 Max 8 and Max 9, that has been in the news recently, there is no cause for alarm as there is no operator in Nigeria that is using that type of airplane,” he said.

“The Nigeria Civil Aviation Authority, whose mandate it is to issue advisory, has already issued advisory that nobody should fly into Nigeria or out of Nigeria using Boeing 737 Max 8 and Max 9, pending the determination of the actual cause of the crash in Ethiopia and also pending the outcome of the response of the manufacturer, which is Messers Boeing.

“Regardless of the enormous safety records of this plane 737, it has caused concern in the world of aviation and you know aviation is universal, whatever affects one affects the other because aircraft will be flying in and out. So, we have issued directive that no operator with Boeing 737 Max 8 or Max 9 should operate into and outside our airports and this is being carried out.”

He said although two Nigerian airlines had placed order for the model, it would take two years for the aircraft to be delivered.

Sirika said two years is enough time for Boeing to rectify the problem leading to crashes.

“Regarding Air Peace and Arik orders, whether those orders were confirmed or intent, it is to our knowledge in the ministry that they won’t be in the country until the next two years or so,” he said.

“And this is enough period to sort out whatever problem it is with that plane. The world of aviation will not be sleeping just as we in Nigeria will not be sleeping. And it is normal standard practice that once a particular aircraft type is involved in accident back to back, it is withdrawn from the market and see if there is something they are doing wrong.

“And if it is confirmed that a particular problem say for instance, landing gear, they will issue an instruction to ground such plane worldwide until the problem is fix.”

The 157 persons on board the ill-fated aircraft were killed. Two Nigerians: Pius Adesanmi, a professor, and Abiodun Bashua, an ex-diplomat, lost their lives in the incident.