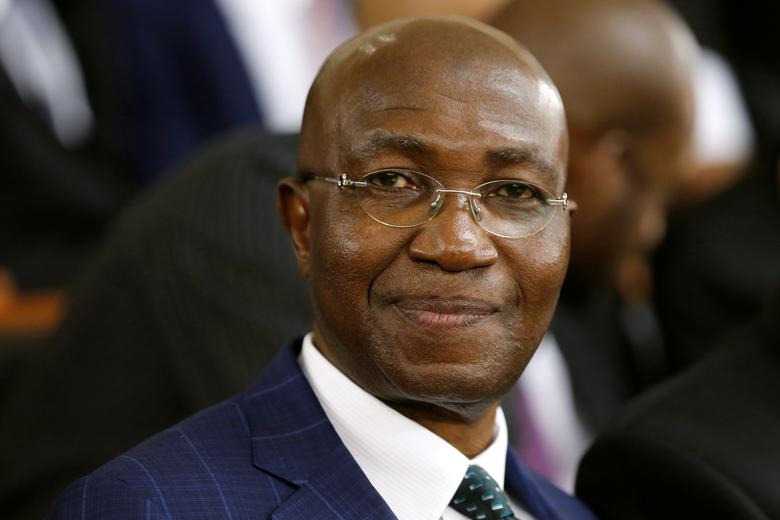 The Body of Benchers, at its emergency meeting held earlier today, Tuesday, January 24, 2023, passed a vote of confidence on its Chairman, Chief Wole Olanipekun, SAN.

This came on the heels.of renewed calls for his resignation by the President of the Nigerian Bar Association, Mr. Y.C. Maikyau, OON, SAN over allegations of malpractices leveled against an erstwhile partner in the Chairman’s law firm.

According to reliable reports, the Body resolved to set up a committee to look into the reports of electoral malpractices surrounding the last NBA general election.

Mr Gadzama urged the distinguished body to recall his earlier correspondence of Thursday, July 21, 2022, where he forwarded his press release on the NBA National Elections conducted on Saturday, July 16, 2022 for the kind attention, information and consideration of the Chairman and Members of the distinguished Body of Benchers.

The Senior Advocate of Nigeria emphasized the importance of intimating the members of the apex regulatory body in the legal profession of the occurrences and outcomes of the NBA poll, saying that he had attached relevant documents for reference.

Recall that the NBA President, last Thursday, in a new letter made available to the media and addressed to the Secretary of the Benchers, Mr Maikyau, asked Mr Olanipekun to resign as the Chairman of the August body after similar demands last year by himself and the immediate past NBA President, Olumide Akpata were ignored.