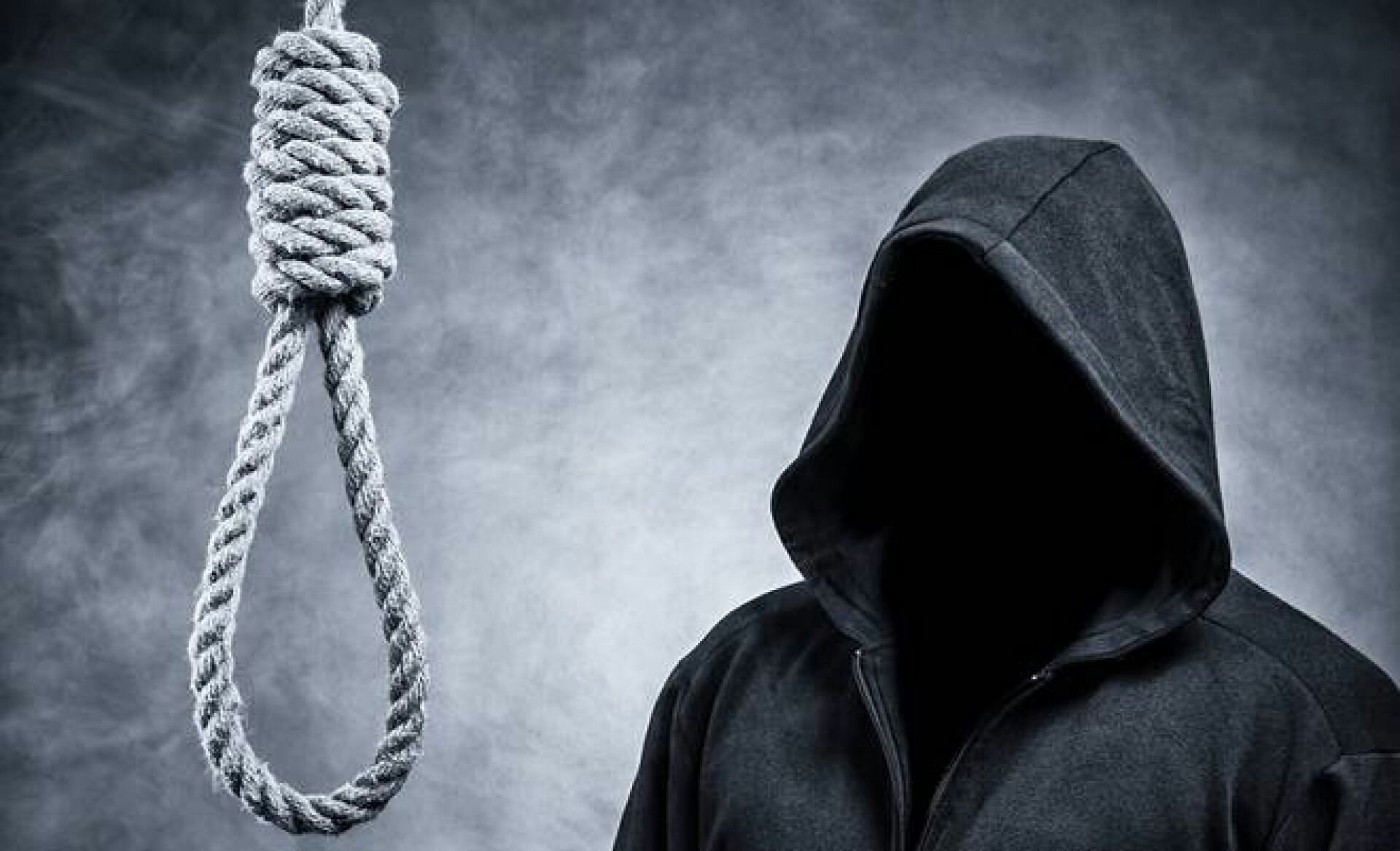 The Kano Upper Shari’a Court has sentenced a 22-year old man to death by hanging for blaspheming Prophet Muhammad (pbuh).

There are reports that Sharif Aminu composed a song in March 2020, in which derogatory verses were allegedly said to have been attributed to the Holy Prophet Muhammad (PBUH).

The song, posted on social media went viral causing a serious uproar which resulted to the invasion of the Islamic singer’s house by the youths who attempted to set it ablaze.

The young singer is said to belong to the Tijjaniya sect and is a member of Faidha group who “are known for their preference of Shaikh Ibrahim Nyass over Prophet Muhammad (SAW).”

The national secretary of organisation, Sayyidi Muhammad AlQasim Yahaya, in a statement in Abuja, said contrary to reports, the Dariqatul Tijjaniyya and Sheikh Ibrahim Nyass had immense love for Prophet Muhammad.