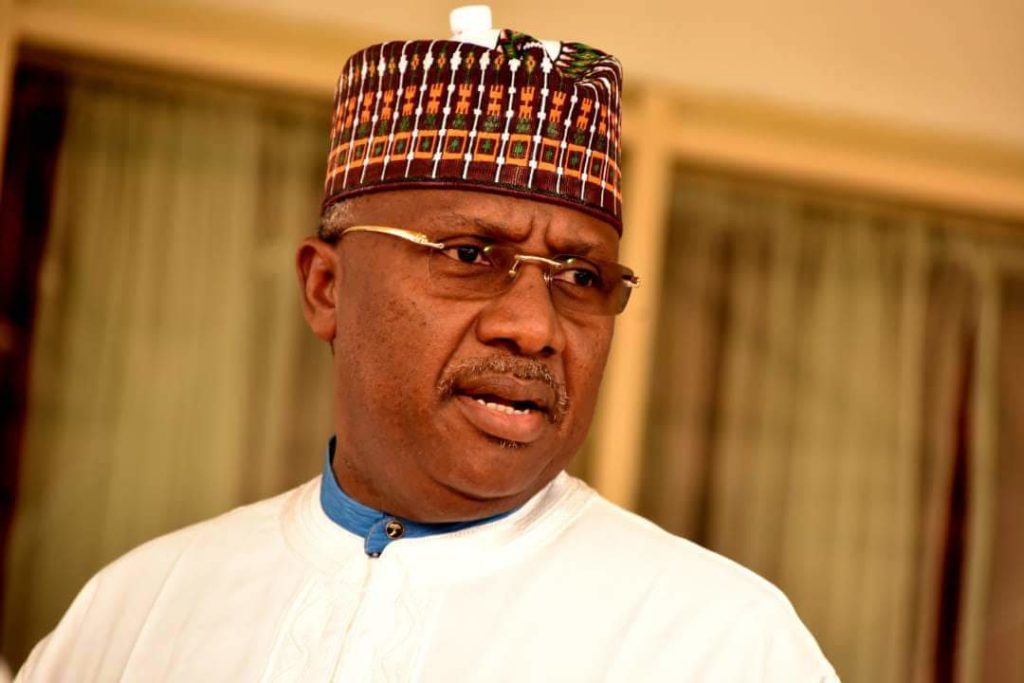 Bindow congratulated the governor-elect and further wished him a successful term of office in a state broadcast on Friday.

“In view of the outcome and declaration of the results by INEC, I wish to congratulate the Governor-Elect Rt. Hon. Ahmadu Umaru Fintiri over his election as the incoming Governor of Adamawa State and wish him successful tenure,” he said.

“As a democrat, I cherish democratic norms and values, as it is practised in the civilised world.”

Finitri of the Peoples Democratic Party (PDP) was declared winner of the state election by Andrew Haruna, the returning officer of the Independent National Electoral Commission (INEC), after he secured 376,552 votes to defeat Bindow of the All Progressives Congress (APC) who scored 336,386 votes.

“Ahmadu Fintiri of the PDP, having satisfied the requirement of the law and scored the highest number of votes is hereby declared the winner and returned as elected governor of Adamawa State,” said Haruna.