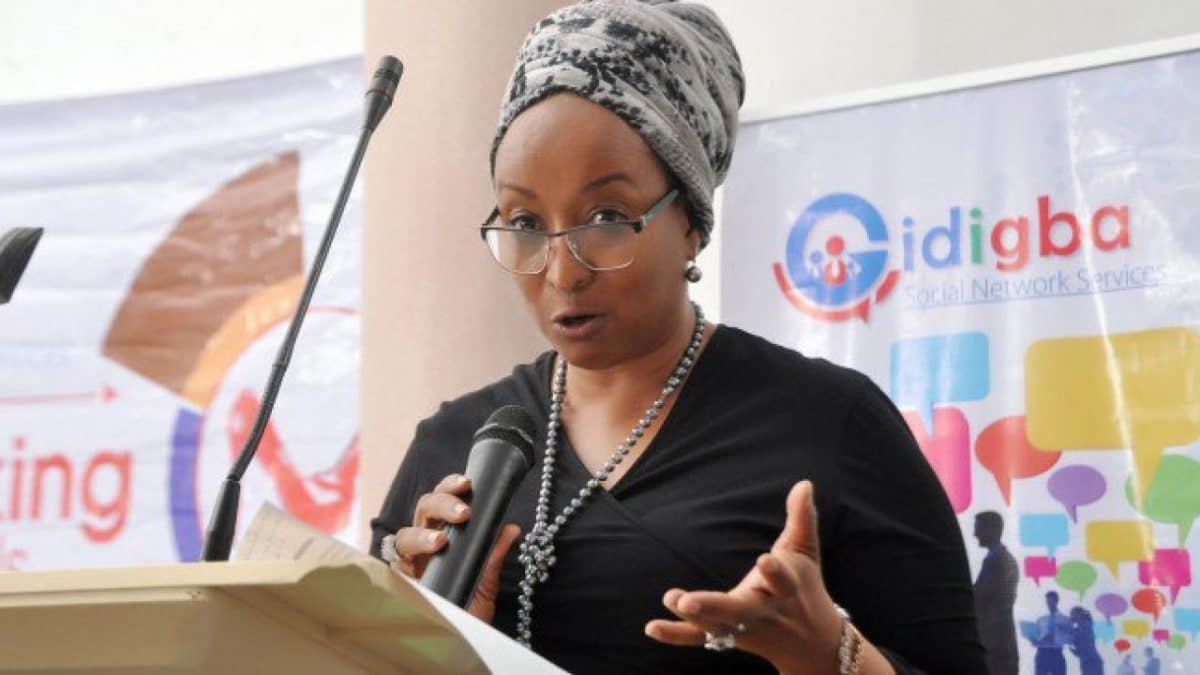 The Federal Government, on Thursday, alleged that some beneficiaries of its N5, 000 monthly stipends under the Conditional Cash Transfer scheme are being extorted and bullied.

President Muhammadu Buhari’s Senior Adviser on Social Investments, Mrs Mariam Uwais made the revelation at the launch of the Third-Party Monitors for the National Social Safety Nets Project in Abuja.

The Presidential aide stated that there had been reports of extortion and bullying of beneficiaries in some communities.

Uwais, however, assured that payment of the N5,000 monthly stends to the poor and the vulnerable households would continue.

She disclosed that the matter htas been reported to relevant security agencies, while the Independent Corrupt Practices Commission (ICPC) would be involved in cases where state officials are allegedly involved.

“The reported attempts to extort or bully them comes from random quarters like the youths in the communities, sometimes it’s the community leaders and traditional rulers who levy them.

“It’s really important that we do not allow people to steal from the poor. So the challenge is how to support and protect them so that they are not duped by others,” she said.

“We believe this process will encourage transparency and accountable behaviour from service providers.

“The Third-Party Monitoring is designed to have state-based Civil Society Organisations with experience and technical capacity, monitor the cash transfer programme in the states we operate.

“It will also serve as a mechanism through which beneficiaries and their communities can gain confidence in their ability to get quality service,” he added.