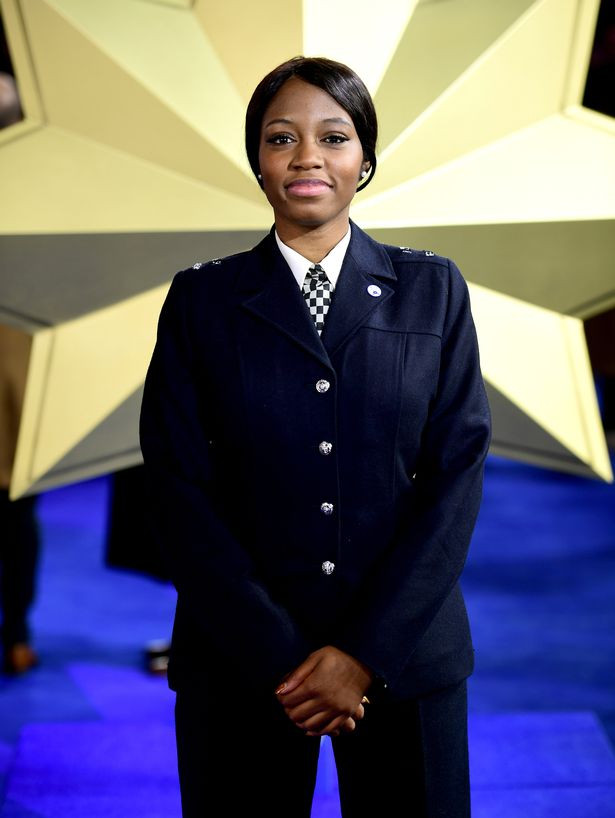 Big Brother Naija housemate and Met Police officer, Khafi Kareem, 29, is being investigated for having sex on the show despite warning from her bosses not to take part.

A Met spokesman said last night: “A PC, attached to the Met’s transformation command, requested permission to take part in a reality television entertainment show in Nigeria. Permission was not given.

“The Met is aware the officer has since appeared on the show without authority.

“The Directorate of Professional Standards has been informed and will be carrying out an investigation into the circumstances.

“The Met does not support the officer’s appearance nor does she represent the Met whilst appearing on the show.”

The force added that any officer found to have breached police standards of professional behaviour could face misconduct proceedings.

The 29-year-old UK based, who was once a ‘poster girl’ for the promotion of female and black staff for Met Police and earns about £30,000 a year, was said to have forcefully left her job for the show.

It was also reported that the authorities made the move to start an investigation as she became the talk of the show after videos of her having sex with her love interest Gedoni went viral online.

“She asked permission to go on the show but, when her request was refused, she went anyway.”

Another Met source said: “There should be no way back for her from this and her superiors will have to act.

“She fitted the mould perfectly for how the modern force wants to ­portray itself but seems to have got a bit too big for her boots.

“It’s hard to see how can she argue that she hasn’t brought the force into disrepute.”

Meanwhile, Khafi is currently up for possible eviction.

R. Kelly charged with prostitution and solicitation involving a minor in Minnesota