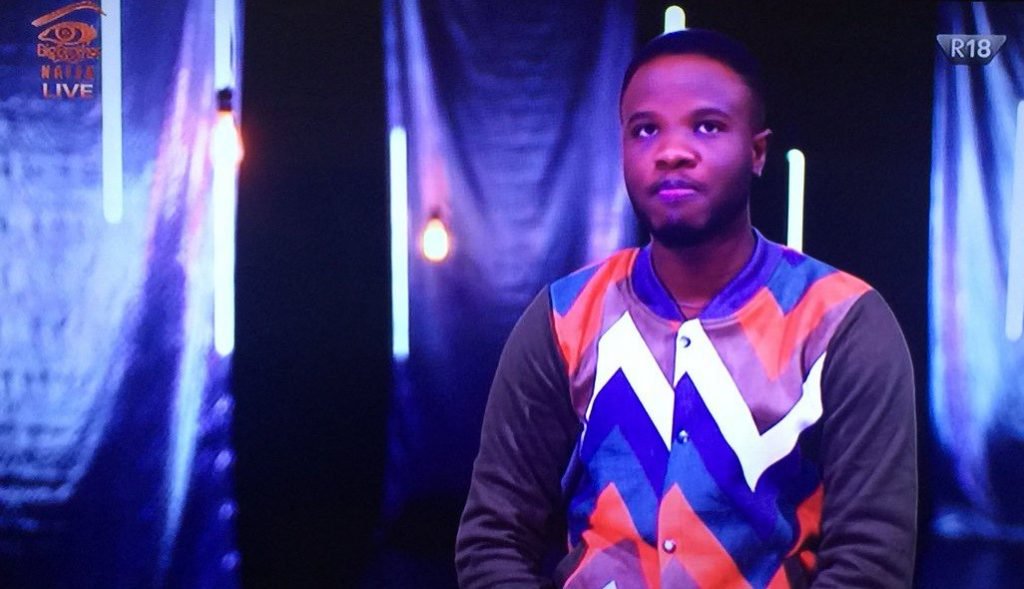 One of the evicted Big Brother Naija 2018 housemates, Dee-One, has revealed his best moment in the house.

Dee One was evicted alongside Vandora on Sunday live show.

Speaking to African Magic, Dee One revealed that one of his high points was his refusal to yield to a girl’s advances while in the house.

He said, “Every moment was memorable for me but my best moment was when I had to politely tell a fellow housemate no to one of those truth/dare games.

“They do it to me often so It was my turn to get back.

“On the part of cracking jokes, I think many people did not understand, it was just about making fun of people and I think I did a good job.”

Recall that the former housemate had admitted to Ebuka, Big Brother host on Sunday that he was married

BBNaija: I was voted out for refusing to partake in sexual activity – Vandora