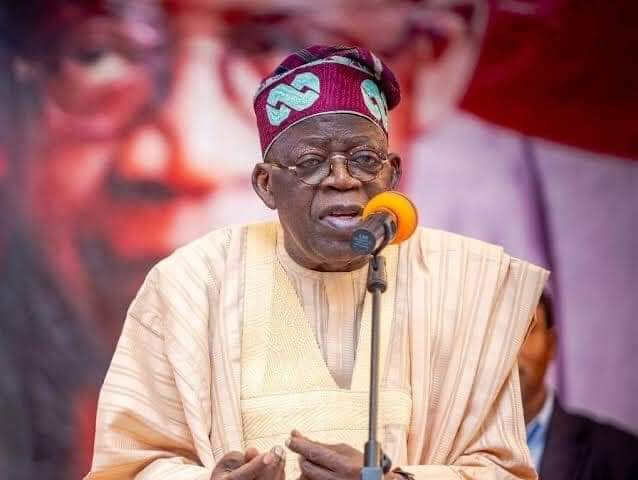 The presidential candidate of the All Progressives Congress (APC), Bola Tinubu, has recounted the struggle to emerge as the flagbearer of the ruling party in the 2023 general elections.
Recalling that his victory at the party’s presidential primary did not come easy, he said he fought a hard battle to clinch the ticket.
Tinubu, a former governor of Lagos, relived his experience on Sunday when he paid a visit to the Oba of Lagos, Rilwan Akiolu, at his palace to receive royal blessings shortly after he returned to the state.
“There is no Lagos indigene that has had the opportunity to become President of Nigeria, despite the contribution of the state to the national stability and progress,” he was quoted as saying in a statement by Mr Gboyega Akosile, the Chief Press Secretary to Governor Babajide Sanwo-Olu of Lagos State.
“The highest position attained by any Lagosian in national leadership is the position of Chief Judge of the Federation. I took up the fight to break this jinx. The battle to secure the APC ticket was hard. When I was almost fed up, I resorted to prayers. I also poured out my mind when I felt there was a gang up against my person. Thank God that I have brought home the presidential ticket.”

Good Governance: The Pathway For Governor Babajide Sanwo-Olu To Ride Again In 2023