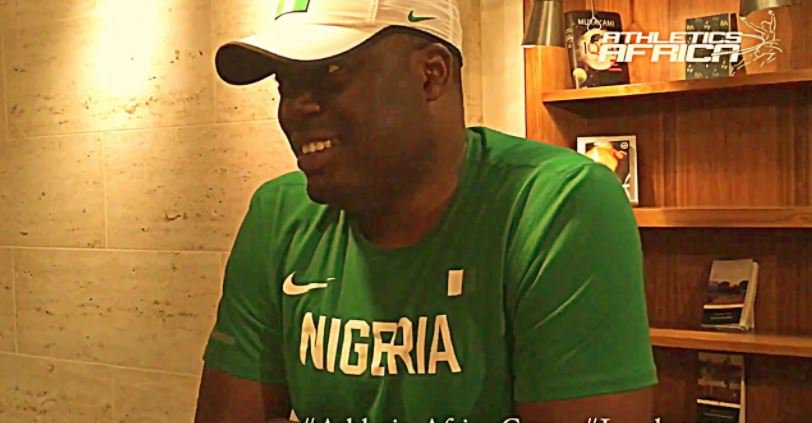 However, the AFN claim they don’t know where the money went.

Explaining the issue, AFN Vice President, Olamide George told The Guardian: “I think the money came just when we were taking over from the past administration.

“But the truth is that it is only the AFN secretary who knows how he received the IAAF money.

“If the money was paid into AFN account, it could have gone through the Treasury Single Account (TSA). I am sure the secretary used his personal account to collect the money from IAAF, which I think is wrong.

“The secretary was transferred from AFN before, but the sports minister (Solomon Dalung) brought him back. They should tell Nigerians what happened to the IAAF money.

“I cannot be part of AFN board and all sorts of things are happening behind the scene. We must not fold our hands until IAAF sanctions Nigeria because of this issue.”