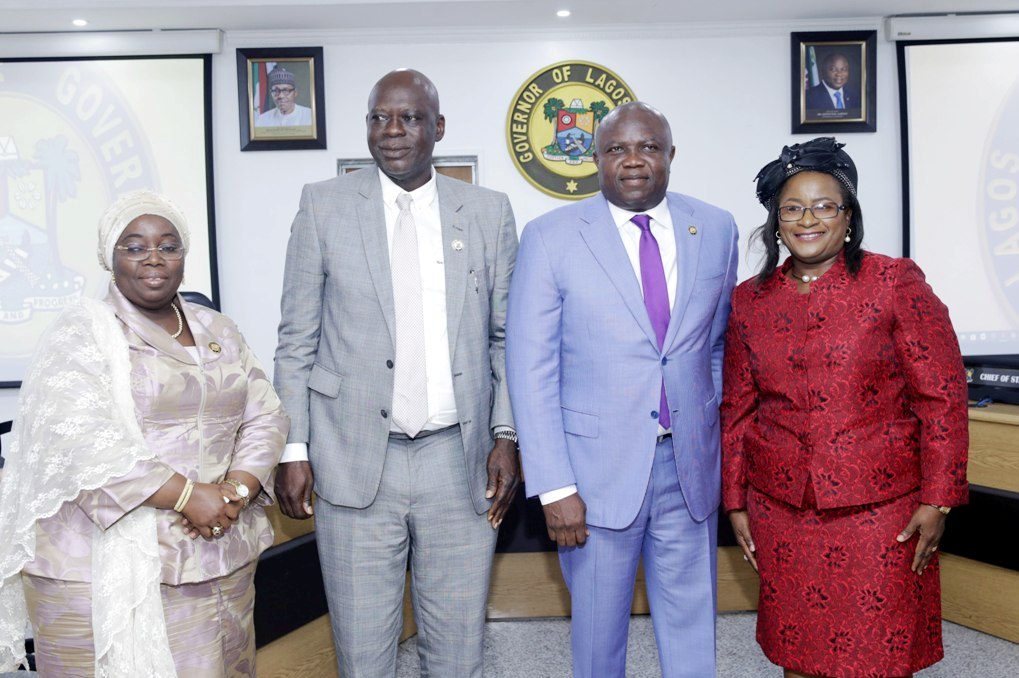 Lagos State Governor, Mr Akinwunmi Ambode on Wednesday swore-in two new Permanent Secretaries with a charge on the appointees to lead by example and be champions of growth mindset in public service.

The State Government had recently launched a special advocacy campaign to engender growth mindset among civil servants and imbue them with the right skills and attitude to contribute to the efforts to fast-track development and set the State on the path of sustainable and inclusive growth. 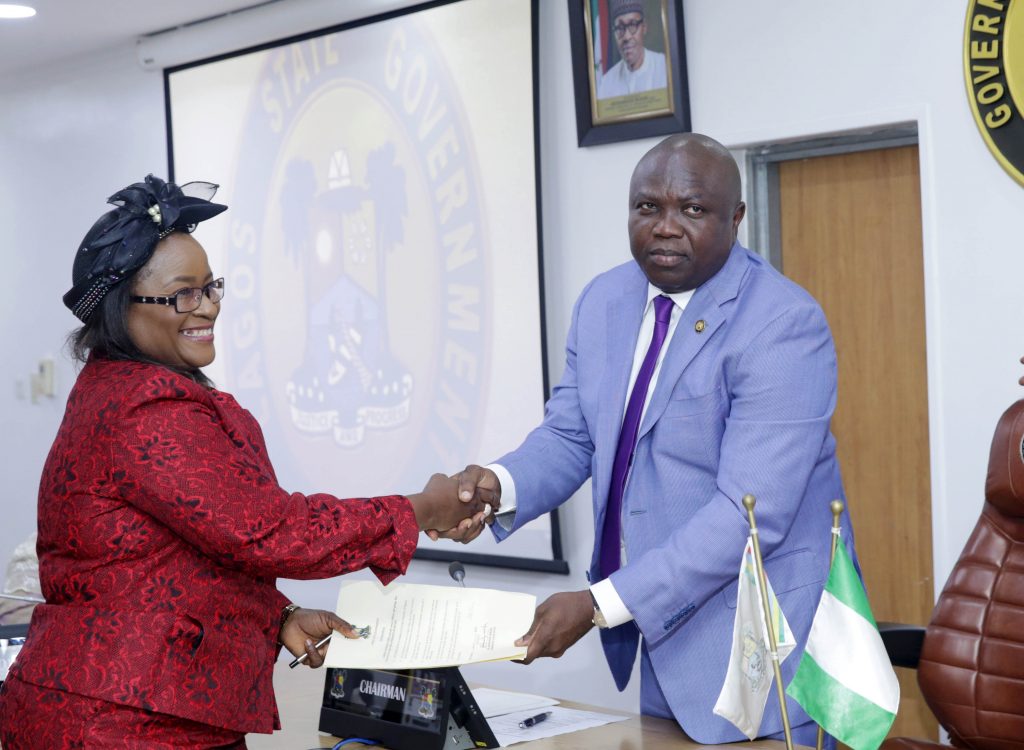 Speaking at a brief swearing-in ceremony held at Lagos House in Alausa, Ikeja, Governor Ambode charged the new appointees – Mrs Ayinde Rhoda Olubusola, and Mr Olusanya Ebenezer Abayomi, to key into the template already created for the civil service designed to stimulate change of mindset and the infusion of innovation and creativity in government business

He said: “Every appointment comes with higher responsibilities and expectations. For the Lagos State Public Service, a template has been developed and it is being implemented systematically.

Essentially, the template is about change of mindset and the infusion of innovation and creativity in government business.

“As members of the top echelon of the Public Service, you are expected to be champions of this paradigm shift not only by words but by your actions. You must lead by example and create the environment for your subordinates to emulate high standards of performance. This is the only way we can build a public service for the future and one that has what it takes to facilitate the level of development required of a Smart City.” 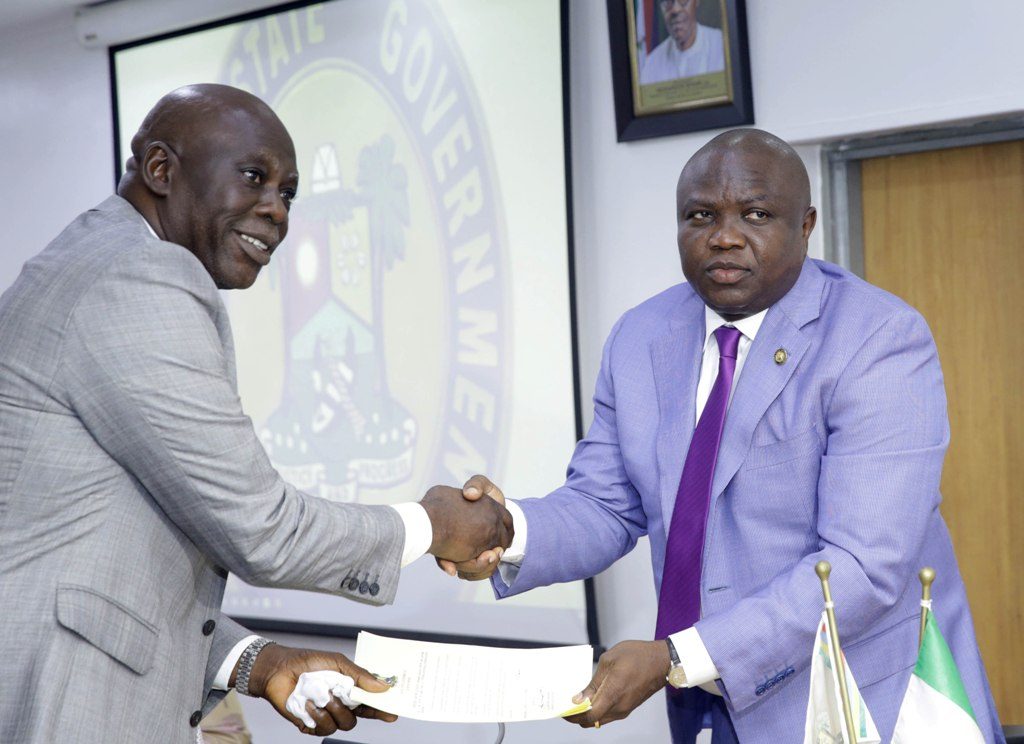 While congratulating the Permanent Secretaries on their well-deserved appointments, Governor Ambode expressed confidence in their ability to succeed in their new assignments.

He added that though the exercise had become a regular ceremony to fill vacancies, concerted efforts must be made to resist the temptation to see it as a routine but a solemn commitment to live up to expected standards.

“Although this exercise has become a regular ceremony due to the vacancies created from time to time as a result of retirement of office holders, we must resist the temptation to view it as mere routine with no serious significance attached. On the contrary, it is a solemn occasion in which a commitment is made before God and man to live up to expected standards,” the Governor said.

Besides, Governor Ambode thanked the former Permanent Secretaries whose retirement necessitated the appointment and swearing-in of the new appointees, for their contributions to the civil service.

Responding on behalf of the appointees, Ayinde thanked Governor Ambode for the opportunity to serve at the highest level in the civil service, assuring that they would serve with unalloyed commitment, dedication and support the good governance currently being witnessed in the State.