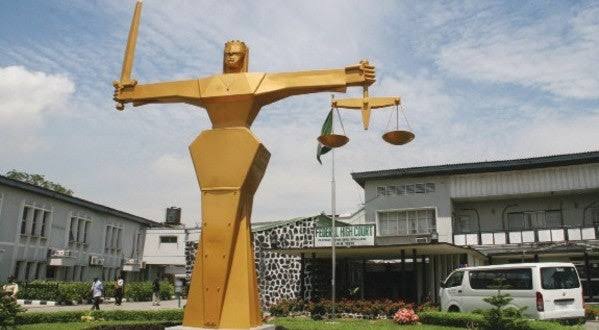 Justice Chukwujekwu Aneke of the Lagos High Court on Monday dismissed the $2million money laundering charge filed by the Economic and Financial Crimes Commission (EFCC) against the lawyer.

The judge held, among others, that the EFCC failed to establish that the money was obtained illegally.

The EFCC had filed a three-count against the senior lawyer for allegedly laundering $2million in the build-up to the 2019 general elections.

Also named in the charge was Erhunse Giwa-Osagie, who is said to be his brother.

The EFCC alleged that the two defendants conspired with each other to make a cash payment of $2million on February 12, 2019, without going through a financial institution.

The offence is said to be contrary to Sections 18(a) and 1(a) of the Money Laundering (Prohibition) Act 2011 and were liable to be punished under Section 16(2)(b) of the same Act.

Both men had pleaded not guilty at their arraignment before the court in August 2019.