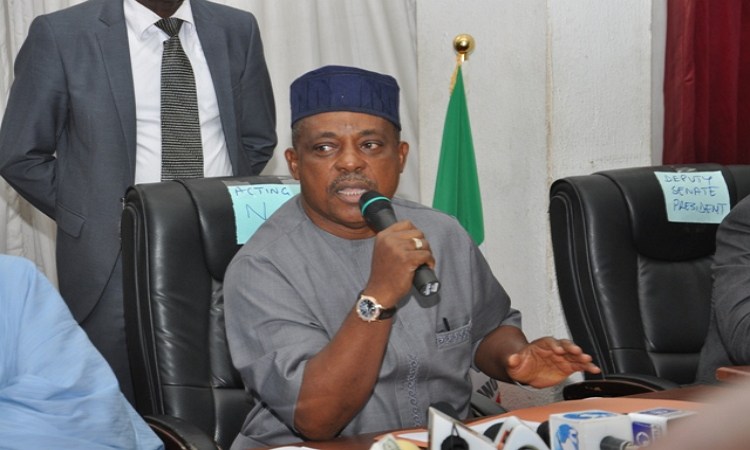 Oloyede Olawale, the fifth prosecution witness in a $1.6 billion fraud trial involving Jide Omokore, on Thursday told Justice Nnamdi Dimgba of the Federal High Court sitting in Maitama, Abuja, how the defendant bought exotic cars with millions of naira suspected to be proceeds of oil fraud for some politicians.

Documents in support of the claim were tendered and admitted in evidence by the court.

Led in evidence by Rotimi Jacobs, counsel to the EFCC, Mr. Olawale, an accountant and admin manager with Skymit Limited (a company that specialises in sale and services of automobiles ) told the court what he knew about the case in relation to Mr. Omokore.

“Some time ago, we got an invitation from the EFCC, which we honoured. When we got there, we were told to write statements and they made some requests relating to sales and delivery in connection with Chief Omokore, which we did.

“The transaction borders on supply of vehicles. As a customer of the company, we supplied vehicles to his company (Spog), on his order”, he said.

Mr. Jacobs then asked the witness if the witness could recognize the copy of the document that shows the supply of vehicles and the details, the witness answered in the affirmative.

The document included the defendant’s personal statement of account and two invoices.

The admissibility of the documents when sought to be tendered by the prosecution was strongly objected to by counsel representing the fourth defendant, Tayo Oyetibo.

The learned silk argued that “the tendering of Certificate of Identification, does not meet the requirements of Section 84 (4) paragraph ‘P’ as to the detailed particular of the device involved in the production of this document.”

While urging the court to reject the document, Mr. Oyetibo argued that “They should have provided the serial number of the computer. Each computer must have a serial number and that is what distinguishes them”.

Responding, Mr. Jacobs argued that the documents met the requirements of the said section of the Evidence Act.

“My Lord, the fact that the type of the computer mentioned (HP) and the printer, HP printer has sufficiently described and gave sufficient particulars of the device involved.

“If your Lordship will accept the interpretation placed on that Section 84 (4) by the defendant, then no single computer generated document will be admissible unless we look for an expert; maybe a computer engineer, or we subpoena Bill Gate to come and give the particulars of the particular device used. That is not the intention of the law”, Mr. Jacobs submitted.

He urged the court to discountenance the submissions of the defence and admit the documents in evidence.

After heated arguments, Justice Dimgba admitted the two invoices in evidence as ‘Exhibit Atlantic 35 and Atlantic 36”, and the statement of account as ‘Exhibit 37’.

The witness further told the court that several exotic cars were supplied to individuals on the order of Mr. Omokore.

“We supplied 23 cars to Adamu Muazu, among them were 5 Land Cruiser Jeeps.

The case has been adjourned to March 2, 2018, for continuation of trial.