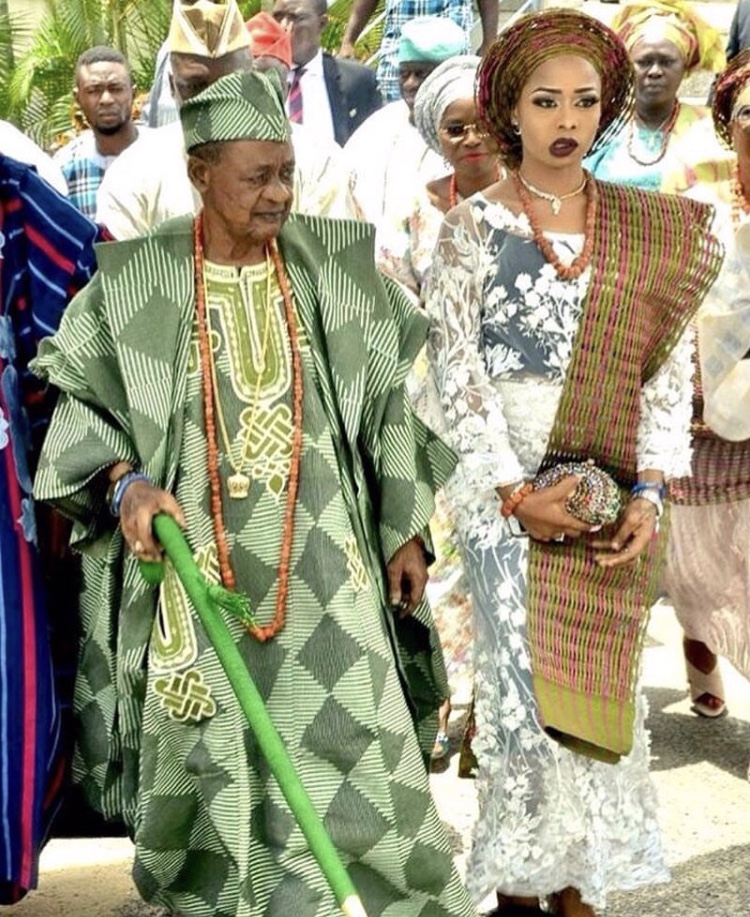 Nine days after one of his wives was delivered of female twins, another wife of the Alaafin of Oyo, Oba Lamidi Adeyemi III, yesterday gave birth to male twins.

Ayaba Memunat Omowumi Adeyemi Omoh I, a senior wife of the monarch, was the first to be delivered of female twins, while the naming ceremony took place on Sunday.

At 11 o’clock on Monday, it was learnt that Alaafin’s youngest wife, Ayaba Badirat Olaitan Adeyemi Ola I, also gave birth to male twins.

Ayaba Badirat was delivered of the twins at a private hospital in the ancient town.
There was joy yesterday among residents of the ancient town as information filtered through town that the Alaafin’s wife (olori) had given birth to male twins.

Palace aides, friends and relations of the frontline monarch were in celebration mood yesterday.

Many excited residents besieged the palace to felicitate with the royal father on what they called “wonderful gifts” from God.