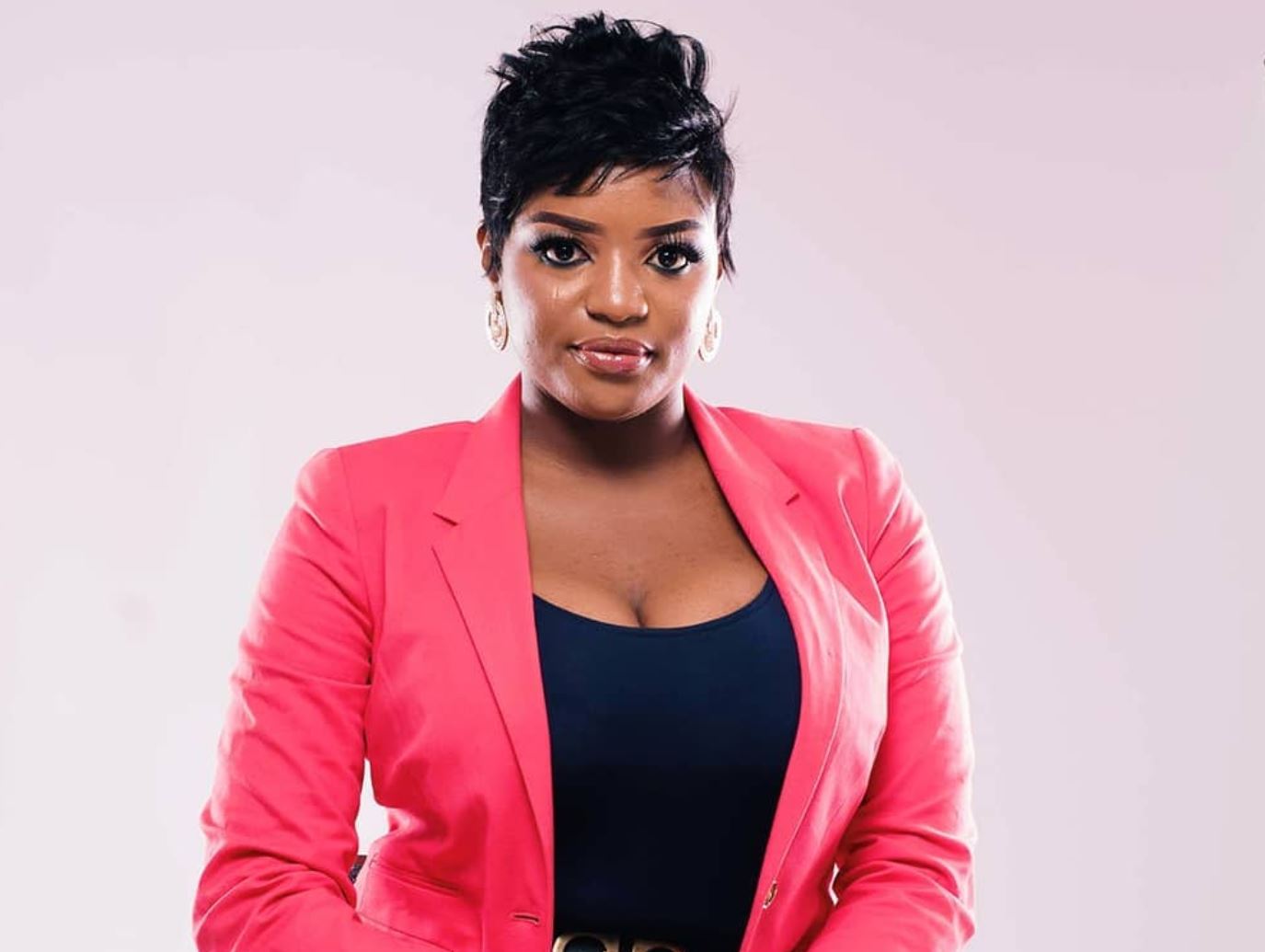 Talk of tenacity of purpose and determination to succeed in the midst of odds, then beautiful and top Nollywood actress, Funke Adesiyan comes to mind.

The talented thespian had tried to find her way to the Oyo State House of Assembly, initially under the Peoples Democratic Party (PDP) and later under the All Progressives Congress (APC) all to no avail.

However, a cheering news broke recently for Funke Adesiyan, when Nigeria’s First Lady, Aisha Buhari announced her as one of her political aides.

The Yoruba actress was appointed the Personal Assistant to the First Lady on Domestic and Social events alongside five other appointees.

Funke is expected to resume duties immediately at the office of the First Lady, which became effective after the return of Aisha Buhari from London.

The ‘Obinrin Ale’ star joined active politics when she emerged as the southwest coordinator for Mallam Shekarau’s presidential campaign in 2011.

Since then, she had continued to pursue her ambition of getting to a political office in the country.

She was a member of the Peoples Democratic Party where she contested for a seat at the Oyo State House of Assembly until 2018 when she defected to the APC.

Sources revealed that Funke has since become the darling of her colleagues in the movie industry with her new appointment.

We gathered that even the likes of Foluke Daramola, who connected Funke to some top political office holders have been seeking her attention.

A source revealed that Funke’s phone “has been ringing” persistently since then as she has become the most influential Nollywood actress.

“Funke Adesiyan has everything going for her. She is talented, she is beautiful and she has had little or no scandal since she got to the limelight in the movie industry.

“Her efforts and trials have paid off with her appointment by the First Lady, Aisha Buhari as she would now be in Aso Rock arranging things for the wife of the president.

“With this appointment, it is sure that Funke has been well positioned for 2023 and things have even taken a better shape for the lady,” said a source.

Adesiyan horned her acting skills under the tutelage of actor, director, and producer, Saidi Balogun. She also featured in his three cast film, ‘Eti Keta’.