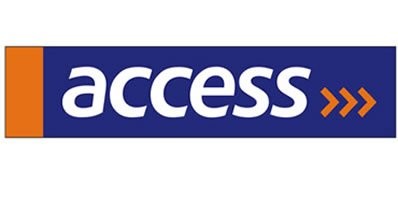 A customer of a branch of Access Bank Limited was taken aback to discover that the manager of the Bank was aware of the fake N500 note he collected from the bank.

Sources close to the customer disclosed that he had gone to a branch of Access Bank at Miccom Bus-Stop, Egbeda, Lagos last week to collect a sum of N5,000 and that he later boarded an okada (motorcycle) from the bank and gave the okada rider N500 from the money he collected from the bank.

“The okada rider rejected the money on the premise that it was fake. The man was surprised and he decided to confront the manager of the bank the following day that he collected a fake N500 note from the bank.

“To his surprise, the bank manager apologised to him and admitted that it was true that the fake naira note was from the bank,” said a source.

This became a surprise to both the customer of the bank and all those, who were privy to the matter.

The concern of many observers is that how could a bank circulate fake naira notes, when they ought to be working against such.

They stated that even if fake notes are not detected by the cashier of the Bank such money should be regarded as a loss by the management of the Bank “rather than pumping such into the system.”