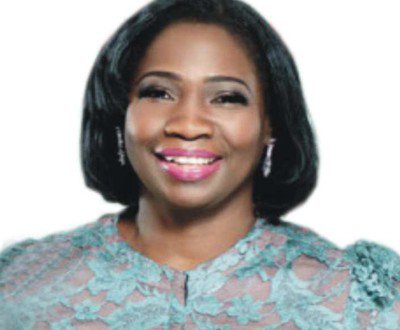 Chairman and Chief Executive Officer of Nigerians in Diaspora Commission, Abike Dabiri-Erewa, has called on the Chinese authorities to carry out a thorough investigation into the death of a Nigerian Pastor in China, Joseph Nwajueze.

The incident was said to have happened at Guanzou, Guandong Province, when the deceased, who had lived in the country for 15 years, was being chased by the Police for alleged immigration infractions.

It was gathered that Nwachueze died as a result of injuries sustained at the hands of the police in China, who were said to have used an electronic device to demobilise him.

In a statement on Wednesday in Abuja signed by NIDCOM Head of Media, Abdur-Rahman Balogun, Dabiri-Erewa condemned the death of the Nigerian cleric.

While consoling the family of the victim of the loss, she vowed to ensure that justice was served on the matter.