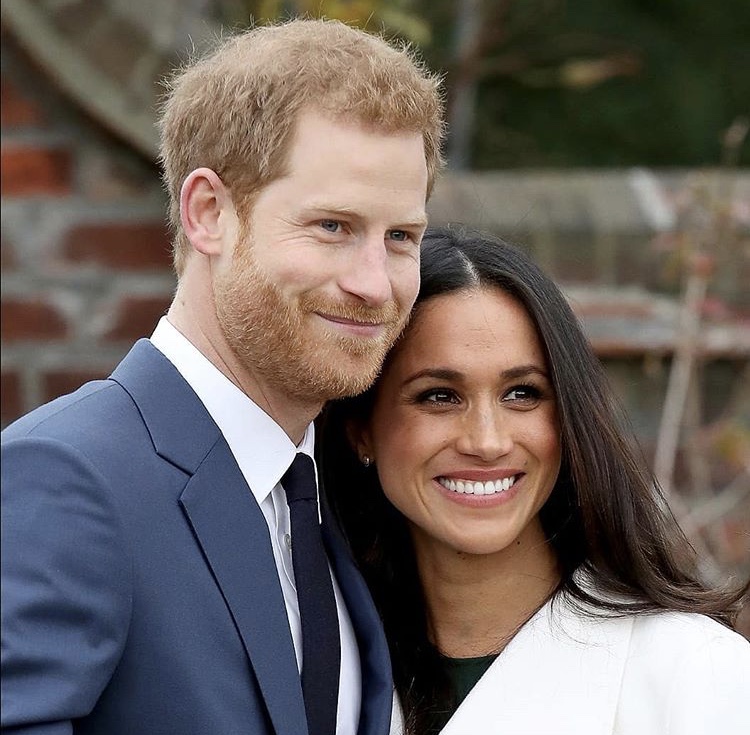 No fewer than 600 people have been sent invitations to attend British Prince Harry and Meghan Markle’s anticipated May 19 wedding.

Kensington Palace said on Thursday, two months before they tie the knot, that the invites “have been issued in the name of His Royal Highness The Prince of Wales” and also shared a photo of several of them.

The event which will take place at St George’s Chapel at Windsor Castle, a venue announced earlier, will also hold to a lunchtime reception at St George’s Hall, hosted by Harry’s grandmother, Queen Elizabeth II.

Also, around 200 guests have been invited to a private reception at Frogmore House, hosted by the Prince of Wales.

Barnard & Westwood, a printing company that has worked with the royal family since 1985, produced the invitations, which were die-stamped in gold and then burnished, and contain beveled and gilded edges that allow the gold border to be viewed when looking straight down, as opposed to just being visible from the sides.

According to ENews, the invitation features The Three Feather Badge of The Prince of Wales on top and black text. The guests’ names were added later by a calligraphy printer.

“His Royal Highness the Prince of Wales…requests the pleasure of the company of ______ at the marriage of his royal highness Prince Henry of Wales with Ms. Meghan Markle at St George’s Chapel, Windsor Castle on Saturday, 19th May 2018 at 12 noon followed by a reception at Windsor Castle,” the invitation states.