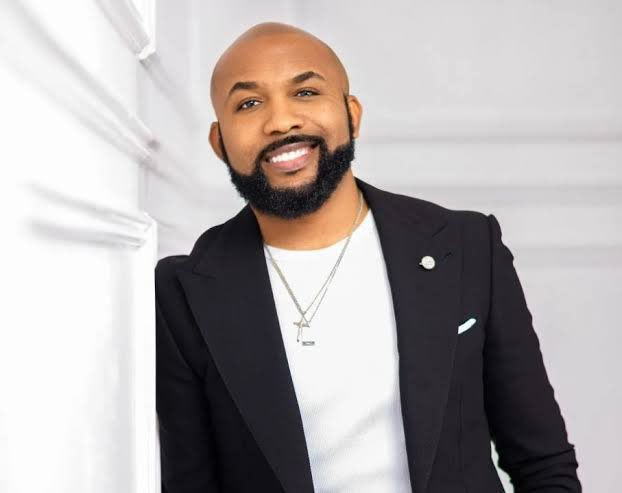 Initially it was all over the social media that he picked the ticket for Eti Osa by scoring 28 out of 31 votes, but the final result today showed that he actually lost woefully.

While the winner has not been confirmed, but it is clear from the party’s result sheet  that Bankole lost the election. 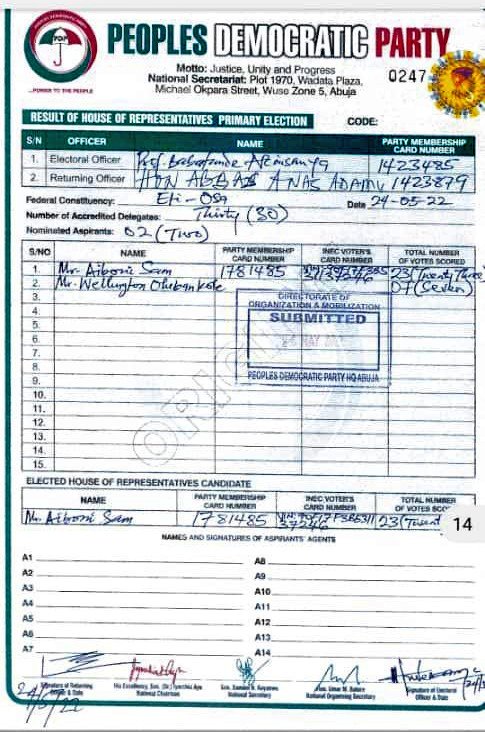