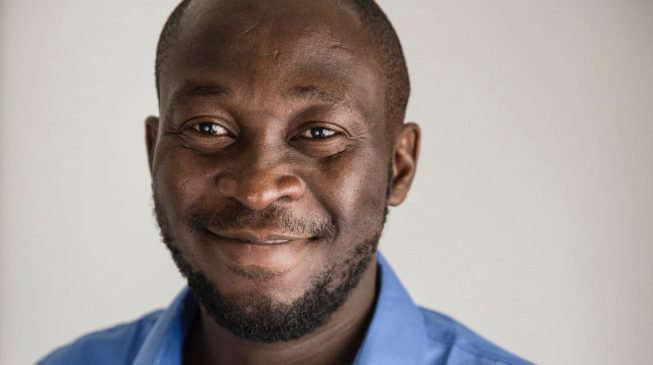 Ahmad Salkida, a journalist with access to the leadership of the Boko Haram, says only 30 and not 15 earlier disclosed by him out of the remaining 113 kidnapped Chibok schoolgirls with Abubakar Shekau insurgents group are alive.

Salkida in a series of tweet on Saturday had said information available to him showed that 15 out the remaining kidnapped Chibok schoolgirls are still alive with the Abubakar Shakau faction led Boko Haram.

But Salkida in a new tweets on Tuesday said, two other cells of the group have with them 15 more kidnapped Chibok schoolgirls.

“A leading member of the Jama’atu Ahlis-Sunna Lidda’Awati Wal-Jihad or Boko Haram has now clarified the earlier information about 15 girls. Indeed, the 15 Chibokgirls are available, but known to a particular cell that spoke to me emphatically days leading to the 4th anniversary”he said.

“However, two other cells within the larger group has brought additional information, clarifying the earlier information, that there is another 10 girls available to another cell. Outside of the 15 and 10, another 5 amongst the girls are also alive as at early hours of today”.

The new information according to Salkida further revealed that 30 out of the 113 Chibok girls are still alive.

“But the set of 5, according to the group today, have apparently become permanently embedded in the doctrines and teaching programs of the Sect and have asked not to be considered amongst those likely be included in any release in the future, if there would be any”.

“In Boko Haram, you do not know what you don’t have access to because of the segmentation of authority. It’s part of the ethos of criminality to restrict access of lieutenants to critical information. You only know what obtains in the cell you control”.

“However, the group has confirmed my earlier tweets that all the 15 Chibokgirls, including the set of five are ‘married’ and the terms of their release, for those that want to be released, are consistent with the details I provided in my 4th anniversary tweets”.

The Federal Government and the Nigerian Army had both dismissed Salkida’s Saturday tweets that only 15 of the girls were alive, with the Army stating that his aim was to discourage the government from going ahead with its plan to rescue the girls

“it is most disappointing that the government in its might and given the machinery available to it, peremptorily declared to the public that it lacks institutional memory regarding the processes of the Chibokgirls”.

OPINION: Obasanjo winning it for Buhari

EFCC Cracks Down On Ponzi Scheme That ‘Defrauded Nigerians Of N3bn’