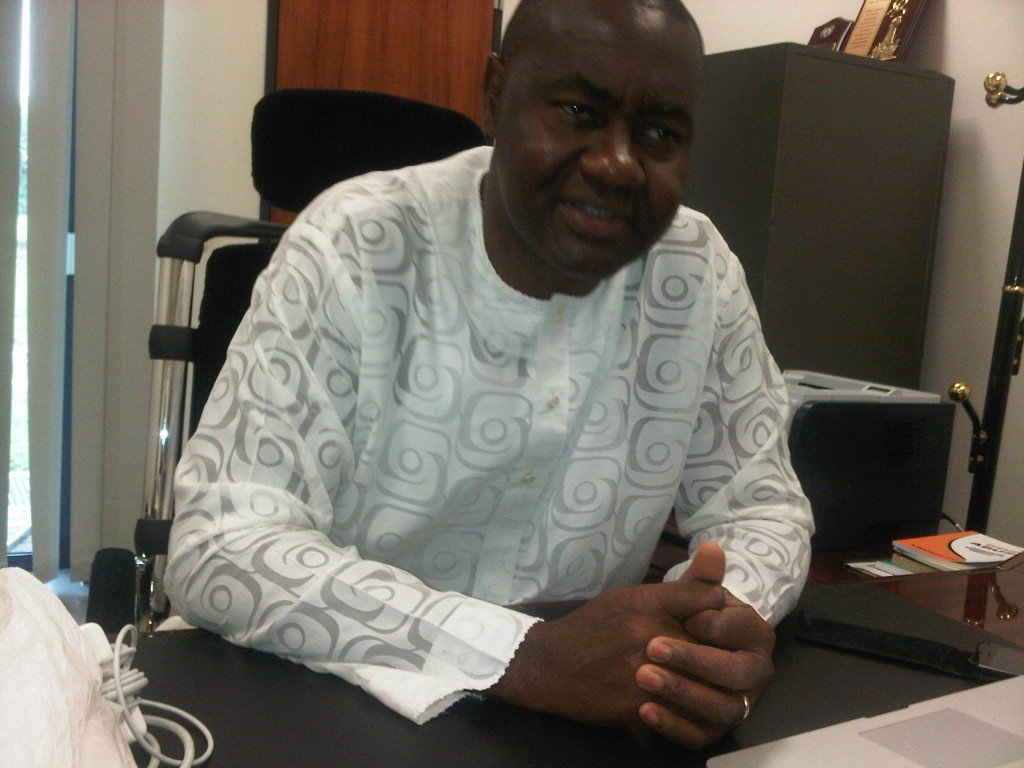 The All Progressives Congress, APC’s leaders in Rivers East senatorial district where the Transport Minister, Chibuike Amaechi hails from, yesterday, endorsed Senator Magnus Abe as their preferred choice to represent the party in the 2019 governorship election.

The fifty-one leaders disclosed this in a statement at a stakeholders meeting in Port Harcourt.

They said: “We have endorsed Senator Abe to contest the 2019 gubernatorial election on the platform of APC.

“It is our conviction that Abe is most qualified to contest and salvage our state from the rudderless voyage it is on. Rivers people and all men of goodwill should support this course.”

Abe, however, has not personally declared his interest to run for the 2019 Rivers governorship election.