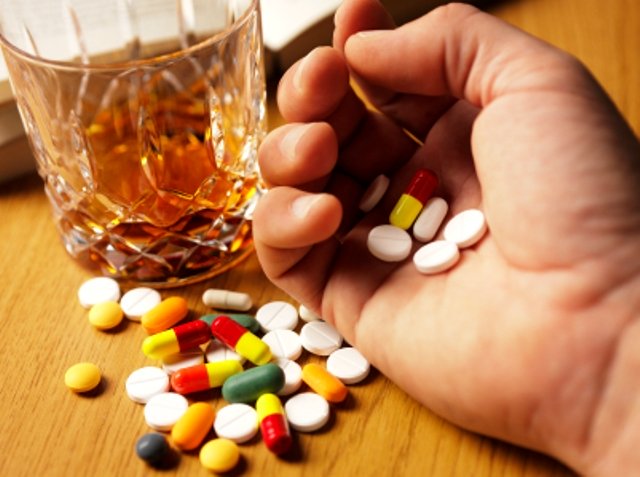 A young man identified as Etim, believed to be in his late 20s has died after reportedly consuming over a thousand milligram of tramadol in Obaganya Otukpo, Benue State.

It was gathered that Eti, who is popularly known as Ratty, was rushed to Abba clinic at Ogiri Oko street when he became unconscious after taking the substance on April 30.

He was pronounced dead on Wednesday after spending three days at the hospital and was buried the same day.

A source at the hospital hinted that the tramadol dosage he took was too much for his system to withstand which led to the destruction of some vital organs.

“He became extremely weak and couldn’t even say a word throughout his stay at the hospital till he gave up the ghost,’ the source said.

Meanwhile, the Minister of Health, Prof. Isaac Adewole, has directed the National Agency for Food and Drug Administration and Control, NAFDAC, to ban with immediate effect further issuance of permits for the importation of codeine as active pharmaceutical ingredient for cough preparations.