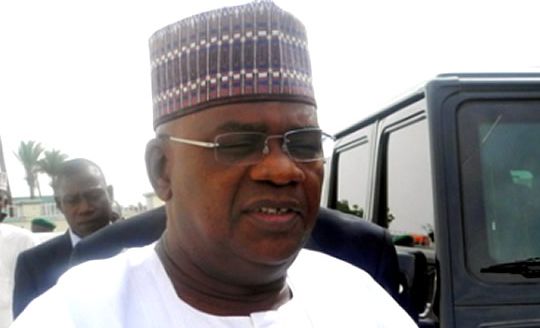 Security operatives who stormed the Abuja residence of Danjuma Goje, the senator representing Gombe central, found cash in sums of $19,000 and 4,000 Saudi riyals.

Although the police authorities are yet to issue a statement on the Thursday afternoon search, there are unconfirmed reports that they might have been acting on a tip-off.

Goje, who was governor of Gombe from 2003-2011, was at the national assembly office working on the 2017 budget when federal police stormed his residence with over 40 officers.

“Our men were there for between four and five hours and they carried out a thorough search,” the source told The Cable.

It was learnt that officers broke down doors and all the boxes found in the house of the chairman of the senate appropriations committee. They also went through all the files in the residence.
Recall that EFCC recently recovered about N15billion in a flat in Ikoyi, Lagos.