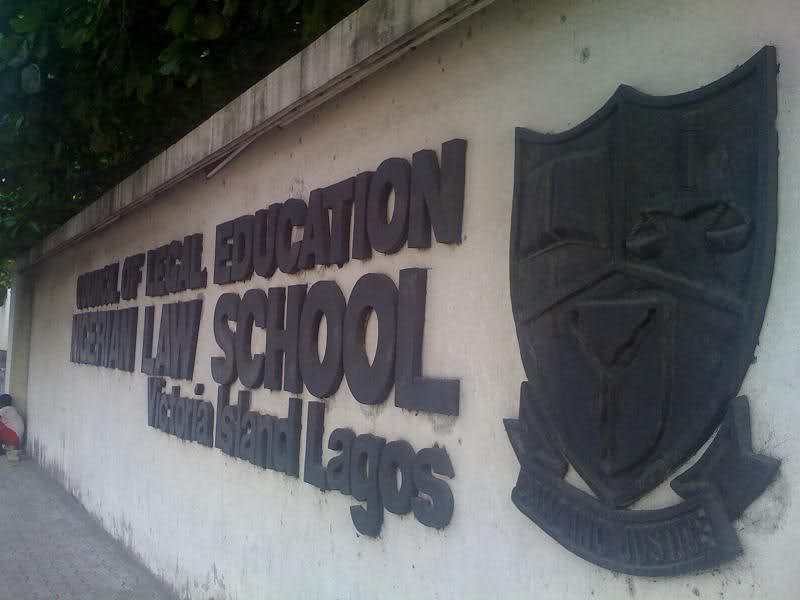 The Nigerian Law School says 161 of the 5,846 candidates, who sat for the 2018 Bar Final Examination conducted in August, bagged First Class degrees.

The feat was announced in the result breakdown, signed by the Director General of the Nigerian Law School, Isa Chiroma, and obtained.

The 161 First Class degrees is the highest in the history of the school.

The institution had 29 First Class graduates out of the 4,294 candidates who sat for the August 2017 bar examinations.

The Director-General of the school in 2017, Olanrewaju Onadeku, commended the 29 students; and noted that theirs was the highest number ever attained.

According to the official, the Call to Bar ceremony is set to hold on November 27, 28, and 29 in Abuja.