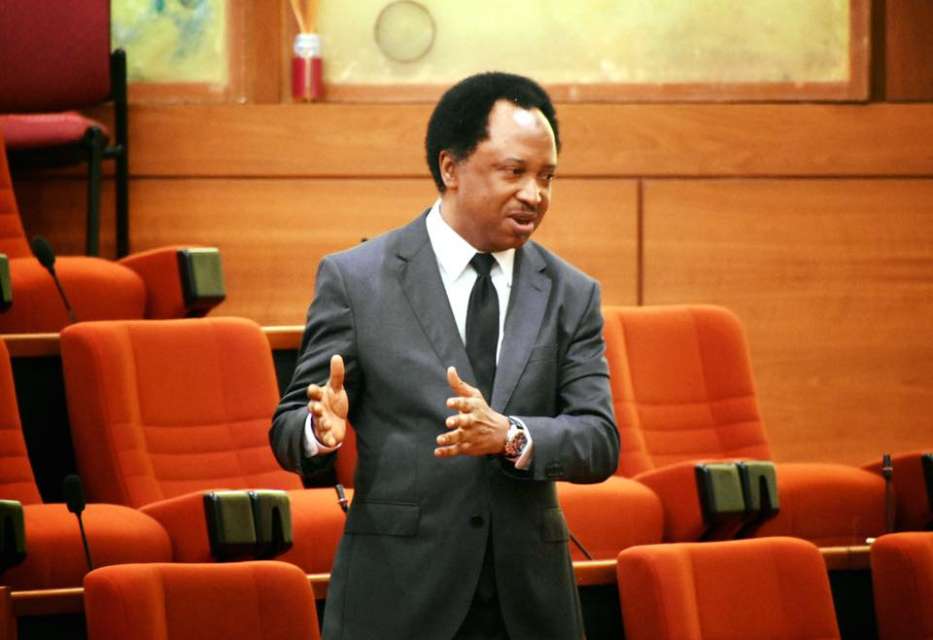 Senator Shehu Sani has told his interrogators at the Economic and Financial Crimes Commission (EFCC) that he did not demand $20,000 (about N7.2million) from businessman Sani Dauda.

He expressed readiness for a face-to-face interaction with Dauda, who is the Chairman/ CEO of ASD Motors at the trial to prove his innocence.

The EFCC, which arrested the former Kaduna Central senator, insisted that it acted on a petition from Dauda.

Dauda is expected to appear before EFCC investigator today (Thursday) for interrogation and an encounter with the former senator.

It was learnt that the embattled ex-senator maintained his innocence in a written statement he made at the EFCC headquarters.

A top source, who spoke in confidence with our correspondent, said: “During interrogation by our detectives and in his written statement, Sani said he did not collect $20,000 from the Chairman/ CEO of ASD Motors, Alhaji Sani Dauda.

“He also said since he does not work with EFCC, he could not have asked for cash to intercede on a case on Dauda’s behalf with the Acting EFCC chairman, Mr. Ibrahim Magu.

“Although he admitted knowing the car dealer and commiserating with him over an incident in November 2019, he said he was prepared to protect his integrity before detectives and in court.”

Asked of the next step, the source said: “The EFCC acted on a petition from the car dealer. We did not create the document.

“Detectives will engage Dauda on Thursday (today) and the Senator. We have asked him to bring all relevant documents on the transactions between the two parties.

“We are also screening the contents of telephone messages between the senator and Dauda. We have two parallel claims. It is our job as investigators to sieve the information at our disposal.

It was also learnt that the EFCC may invite Bureau De Change operators who allegedly served as intermediaries.

The EFCC on Tuesday arrested and detained Sen. Sani for alleged extortion of $20,000 from Alhaji Dauda.

A top source said: “He was said to have collected the $20,000 from the Chairman/ CEO of ASD Motors on the grounds that he is very close to the EFCC boss.

He added: “There is no doubt that bribe cash exchanged hands between Sen. Sani and the owner of ASD Motors because a refund has been made.

“The matter started on November 14 when the former senator went to sympathise with the ASD Motors chairman on November 14th over an incident. It was in the process that a discussion ensued on some challenges being faced by the car dealer.

“They met on November 19th on the cases involving the businessman and the EFCC. About N5million allegedly was given to the Senator, through a bureau De Change operator, to address the case in court.

“On November 20th, the Senator had audience with the businessnan where he allegedly promised to get in touch with EFCC investigators and prosecutors.

“He was also alleged to have claimed that the investigators were demanding cash to give to the Acting EFCC chairman, Ibrahim Magu. It was at this point he the $20,000, was supported.

“At this stage, the car dealer became suspicious and claimed that he did not have $20,000 but he could afford $10,000 with the balance for payment after the intercession.

“Despite the offer of $10,000, there was no result as the EFCC was still adamant on the case of the owner of ASD Motors.”

It was gathered that based on the development, the Chairman of ASD Motors, Sani Dauda complained to the EFCC.

Buhari has done a lot to improve infrastructure, says minister